311,000 American students have been shot at in their schools since the Columbine massacre.

A report by the American newspaper "Washington Post" revealed that 311,000 American students have been attacked using firearms in their schools since the Columbine High School massacre in Colorado in 1999. While school shootings are still rare, in 2021 there were about 4 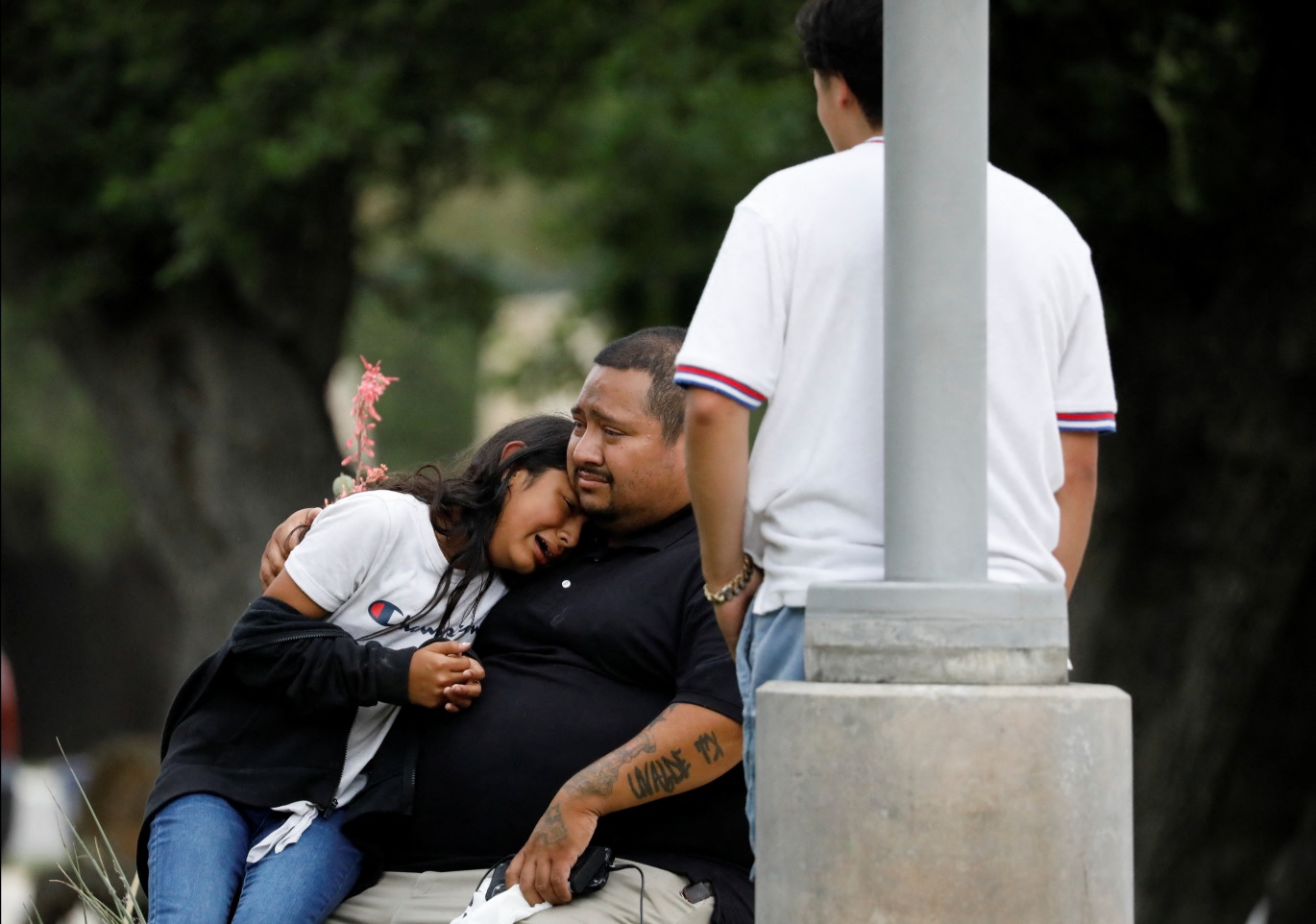 311,000 American students have been shot at in their schools since the Columbine massacre.

A report by the American newspaper "Washington Post" revealed that 311,000 American students have been attacked using firearms in their schools since the Columbine High School massacre in Colorado in 1999.

While school shootings are still rare, in 2021 there were about 42 attacks on schools, more than in any year since at least 1999, according to the American newspaper.

Militants from time to time target schools with firearms that include children from elementary to high school, sparking a renewed debate about gun ownership policy in the United States.

The Washington Post has spent years tracking how many children have experienced gun violence during school hours since the 1999 Columbine High School massacre.

In that tragic incident, Eric Harris and Dylan Klebold killed 12 students and one teacher in an armed attack.

They also injured 21 students, and injured three people while trying to escape, before they committed suicide.

Beyond the number of dead and injured, children who witness violence or hide behind closed doors to protect themselves can be deeply traumatized, the report says.

In an analysis of the data it counted, the newspaper said that in the cases in which the police were able to determine the source of the gun, it was found that the perpetrators had brought it from their homes.

The newspaper said in this regard that "more than 85 percent of the attackers managed to obtain weapons from their homes, and some of them obtained them from friends or relatives."

The list of school offenders includes a 6-year-old boy who killed a classmate after he said he didn't like him, and a 15-year-old girl who did the same to a friend of hers for "romantic reasons".

The Washington Post's statistics revealed that seven out of 10 of the attackers were under the age of 18, "which means that, often due to the negligence of an adult, dozens of children obtained lethal weapons," according to the newspaper.

The United States is witnessing frequent shootings, and major cities such as New York, Chicago, Miami and San Francisco are recording a high rate of crimes committed with firearms, especially since the start of the Corona pandemic in 2020.

On Tuesday, 19 children and adults were killed in a shooting at an elementary school in South Texas.

This attack plunges the United States once again into the tragedies of shootings in educational circles, with the accompanying horrific scenes of traumatized students being evacuated by the security forces, and terrified parents asking for their children.

The attack brings to mind the tragedy of Sandy Hook Elementary School in Connecticut, when a mentally ill twenty-year-old killed 26 people, including children between the ages of 6 and 7, before he committed suicide.

The United States was also shocked by the 2018 shooting at a high school in Parkland, Florida, when 17 people, mostly teenagers, were killed by a former student.

The new shooting would raise a double shock, especially since the victims are children, and renew criticism about the widespread use of firearms in the United States, with the absence of hope that the legislatures will pass an ambitious national law on this issue.