100 million in fine for Nordnet after "naked shorting"

The online broker Nordnet has engaged in extensive so-called "nude marketing" among its customers. The bank is now paying a penalty fee of SEK 100 million. - They have violated the regulations on so many points, says Susanna Grufman, deputy director at Finansinspektionen, to SVT Nyheter. 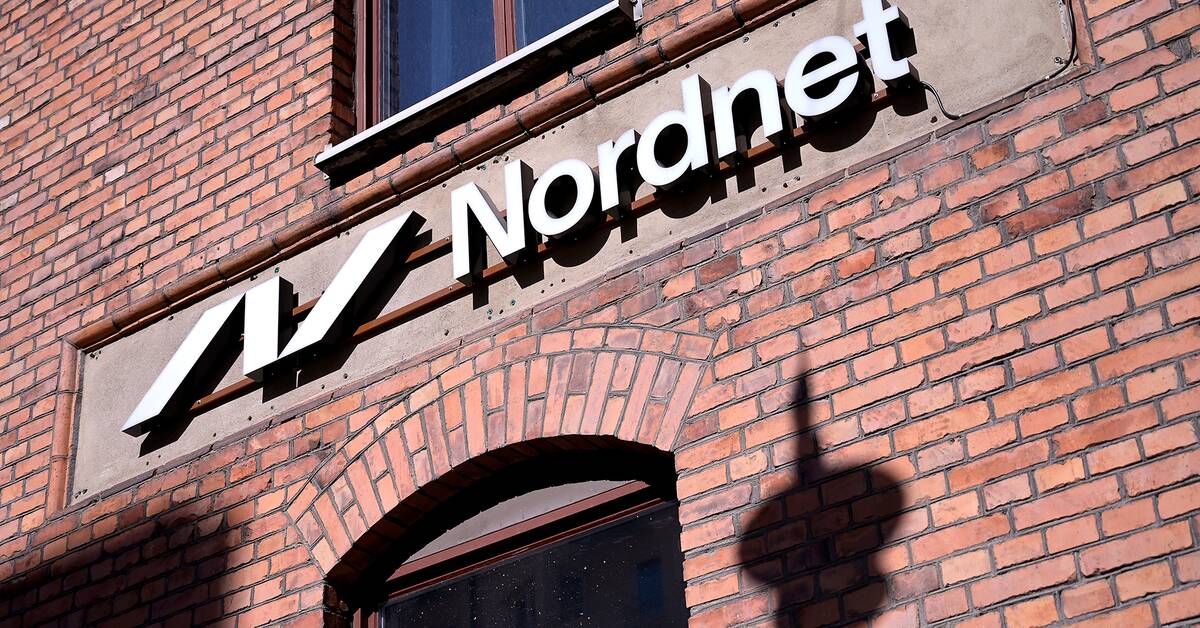 Finansinspektionen, FI, initiated the investigation of Nordnet after there was extensive so-called “nude shorting” among the online broker's customers in connection with a disturbance in the pricing of the share in Moment Group on 19 February last year.

Susanna Grufman thinks that the sanction fee in this case should be felt, she tells SVT Nyheter.

- Nordnet has offered a service that has violated the regulations and they have failed in their internal control.

The management has known that the service does not follow the regulations but continues to offer it to its customers.

Nordnet's CEO Lars-Åke Norling thinks that the sanction fee of SEK 100 million is far too high.

- It is not on par with the event that occurred.

That is why we are considering appealing, he tells TT.

Since the Moment Group incident, Nordnet has collaborated with FI and taken measures.

They shut down the short-selling tool for a while - which is offered to the most active customers with a lot of capital - and now claim that the new system complies with the regulations.

Grufman tells TT that the size of the sanction amount is affected by a number of factors.

- It is a balanced assessment of these shortcomings, where we also take into account how long the shortcomings have been going on.

We also look at the company's financial position, she says.

The bank: No customer affected

Lars-Åke Norling at Nordnet points out that the online broker himself reported the shortcomings in his system to FI after the scandal surrounding incorrect pricing and a halt in trading of the Moment Group share in February 2021.

- It was a special day for that share, with trading stopped.

This led to this situation.

We saw shortcomings in our systems and reported ourselves to Finansinspektionen, says Lars-Åke Norling.

According to Nordnet, no customer has been injured.

- It is quite narrow to say that it has not created problems for one's own customers.