"The British do not want to leave the party gate behind"

The British Prime Minister Boris Johnson apologizes and hopes that everyone will forgive him. We've seen it before. When he repeats his most important mantra for the day: "It's time to move on!" he knocks hard on the desk to really hammer in the message. But many Britons do not agree. 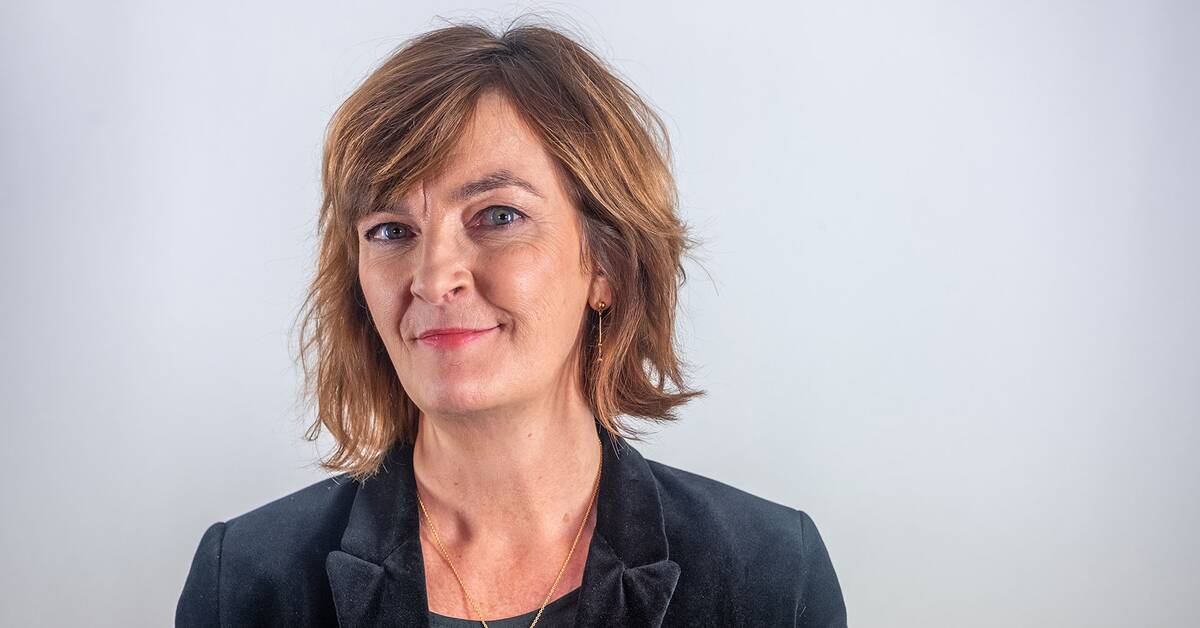 A quick survey conducted by the opinion institute YouGov after the Sue Gray report was published shows that three out of five Britons think that Boris Johnson should resign.

They are not ready to leave partygate behind, not even when the economy is tight and the acute cost of living crisis is eating up their assets.

The wounds after all the hard sacrifices that many were forced to make during the shutdowns are largely unhealed.

"Not sure trust can be regained"

Conservative MP Stephen Hammond says he is concerned about the crisis of confidence.

- I am not sure that the government can regain the trust of the people.

Several of my colleagues probably realize that if nothing happens, we may not win the next election.

What can happen then?

Who will decide at this stage whether Boris Johnson can remain in the post of Prime Minister?

The simple answer is: Boris Johnson's own Tory party.

If 54 Tory members demand a vote of no confidence, one must be held.

According to a recent compilation by Sky news, 16 members have said publicly that they want Boris Johnson removed.

One has been added during the day.

So far, 24 Toryl members have questioned his position without fully shouting: resign!

This speaks against and for a vote of no confidence

The big question is whether Sue Gray's final report will get more Conservative MPs to demand the resignation of the Prime Minister.

What speaks in favor of a no-confidence vote is the above-mentioned crisis of confidence.

Because if Boris Johnson can not win the next election, he is no longer an asset to the party.

What speaks against a no-confidence vote is that the Tory party has no obvious successor to Boris Johnson.

In addition, some believe that the momentum that existed earlier this year disappeared when Russia invaded Ukraine.

During previous crises and scandals, Boris Johnson has shown that he can be very convincing when required.

And he learns to need all his charm and rhetorical ability when he now has to prove once again to his own party that he will survive this crisis as well.

That he can win the next election.