"Bribe-takers" and brothels - scandal at the world's leading security firm

Secret recordings about prostitutes, bribes and party trips with public officials. SVT's Mission: Investigate can now reveal a scandal at the headquarters of one of the world's largest security firms. At the center of it all is a high-level executive, now considered a national security risk by the Swedish Security Service. Four people have been forced to quit after SVT's report. 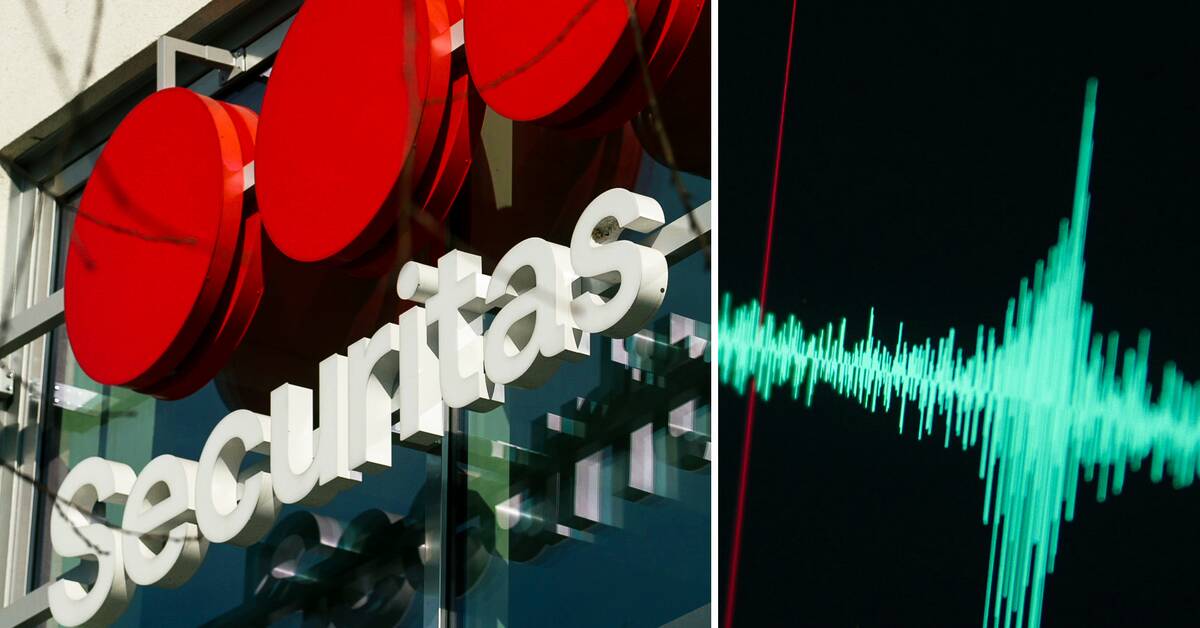 Swedish-owned Securitas calls itself "a world leader in protective services".

Its headquarters lie in Stockholm, and dirty secrets from within are now being revealed.

For the last six months, a team of reporters at SVT has investigated two key figures at Securitas - one of them is a high-level executive in Sweden, the other a Global Key Account Manager handling international clients such as IKEA, Tetra Pak, Astra Zeneca and Silja Line.

In secret recordings obtained by Mission: Investigate, the two men can be heard discussing recurring visits to a brothel on the southern coast of Spain called Estark92.

The Manager says that one woman at the brothel is "world class" and that "she was moaning";

the Executive labels the brothel that he is visiting as "a little bit of trafficking".

Since Securitas protects airports, politicians, defense structures and the military in Sweden, the Swedish Security Service considers the high-level executive to be a direct national security threat.

His access to classified information makes him an interest to foreign actors such as the Russian intelligence service.

- They have no problem finding out if you are someone who buys sexual services, and we have seen how foreign powers take advantage of the vulnerability of individuals with access to state secrets, says Daniel Stenling, Head of Counter-Intelligence at the Swedish Security Service .

- According to police sources, the main mafia group in Spain dedicated to trafficking and brothels is the Russian mafia, and it is known to have close ties to the Russian state, says Spanish journalist César Jara.

In 2011, the CEO of Securitas Sweden was convicted of purchasing sex in a much-publicized case that shocked Securitas to its core.

This current report once again shines a light on a culture which is unacceptable in a company that plays such a vital role for the country's security, says journalist Peter Bratt, who has investigated national security issues for over 30 years.

- I would almost consider it professional misconduct if the Russian intelligence service has not spied on these people and used them for extortion, he says.

Securitas is Sweden's largest security firm by far and has contracts with government bodies and local councils all over the country.

According to the high-level executive, Securitas received sensitive information from officials at the City of Malmö which the company used to secure a contract worth 20 million swedish kronor.

- He (the Global Key Account Manager) did business on the side with those two bribe-takers, but if you tell that to our legal team you'll be out, ha-ha, the executive says.

He also mentions that Securitas has used similar kinds of methods in the past to win contracts.

A few months after the Malmö contract was won, the Global Key Account Manager took the two officials from Malmö on a party weekend to London.

The officials, the high-level executive and the Global Key Account Manager have now been forced to leave their jobs, and the National Anti-Corruption Unit is investigating the case.

The accused deny any wrongdoing.

Carl Dahlén, CEO of Securitas Sweden, says he is shocked to hear what is said in the secret recordings and have set up an internal investigation.

At the same time, it is important to remember that while it is totally unacceptable for individual employees to act in this way, it does not represent Securitas as a company.