Georgia votes this Tuesday, May 24 to determine which candidates for each party will be for the midterm elections to be held in November. In this conservative southeastern state, inflation… 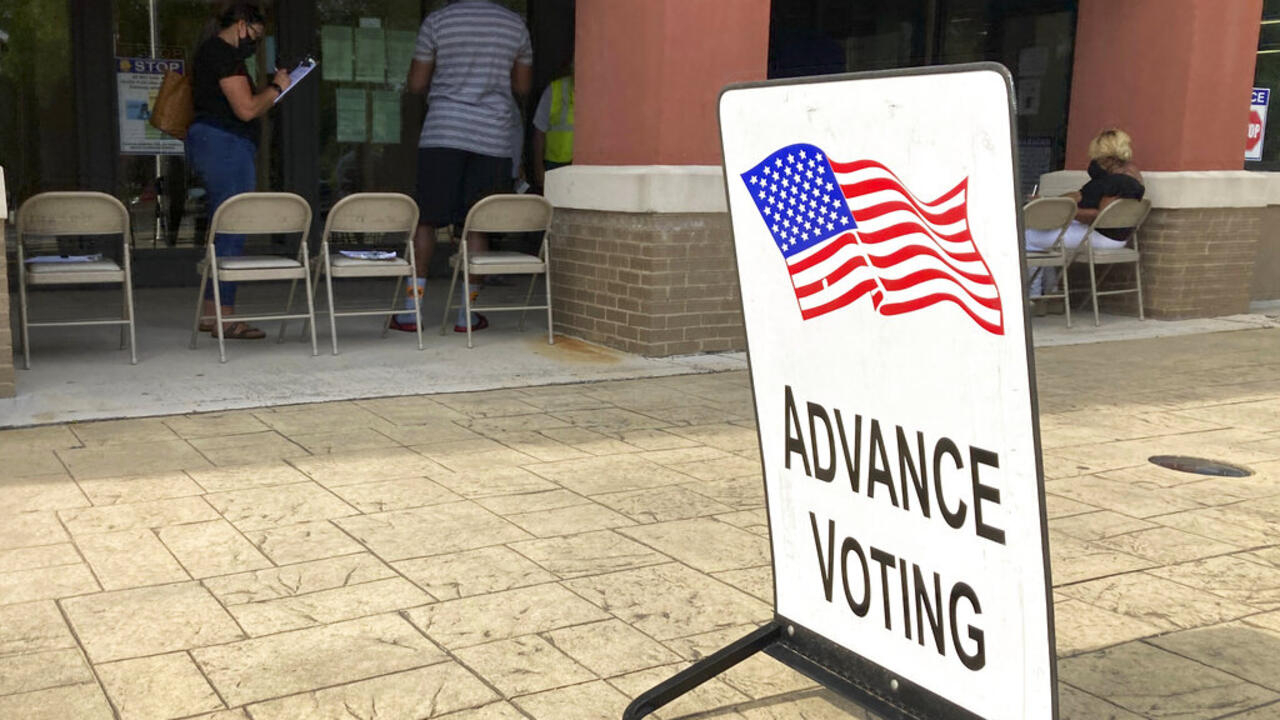 Georgia votes this Tuesday, May 24 to determine which candidates for each party will be for the midterm elections to be held in November.

In this conservative southeastern state, inflation and rising crime were at the center of the debate until press leaks indicated that the Supreme Court was going to reverse its case law which guarantees the right to abortion in the country.

Georgia could, in the process, almost completely ban abortion.

With our special correspondent in Atlanta

She only really got involved in politics after the shock of 2016: the election of Donald Trump.

Since then, she has campaigned for the Democrats in her town of Johns Creek, an affluent suburb north of Atlanta: “Now we are very interested in the texts presented to the local Congress which could become laws”.

Like in 2019, when one of the most restrictive abortion laws in the country was passed in Georgia.

The so-called law of the heartbeat… which prohibits abortion from the 6th week of pregnancy.

For the moment blocked by the courts, it will come into force if the Supreme Court decides to let the States decide alone.

For Sheila Ford, there is an urgent need to elect Democrats, and especially women, to all local mandates so that this text is never applied.

This law clearly goes against women!

How can these men think they can regulate something their own bodies can't?

: Primaries in Georgia: little suspense among the Democrats, tense duel among the Republicans

Cole Muzio, he campaigned for this law.

At the head of

, a powerful Christian lobby, he supports in the Republican primary the one who signed him: Governor Brian Kemp.

We have to campaign!

Because the Supreme Court decision will not secure anything.

In November, we will have Brian Kemp who signed this law, and opposite Stacey Abrams who believes in abortion on demand!!

Stacey Abrams, the Democratic candidate for governor, has donated part of her campaign funds to organizations that defend the right to abortion.

Abortion in the United States: Biden as a bulwark against the conservative offensive at the Supreme Court