Tsitsipas at Roland-Garros live this Tuesday: at what time and on which TV channel?

One of the great outsiders of this Roland-Garros tournament, Stefanos Tsitsipas is playing his first round this Tuesday, May 24. He faces the Italian Lorenzo Musetti. Tsitsipas live at Roland-Garros: what time and on which TV channel to watch the match this Tuesday? 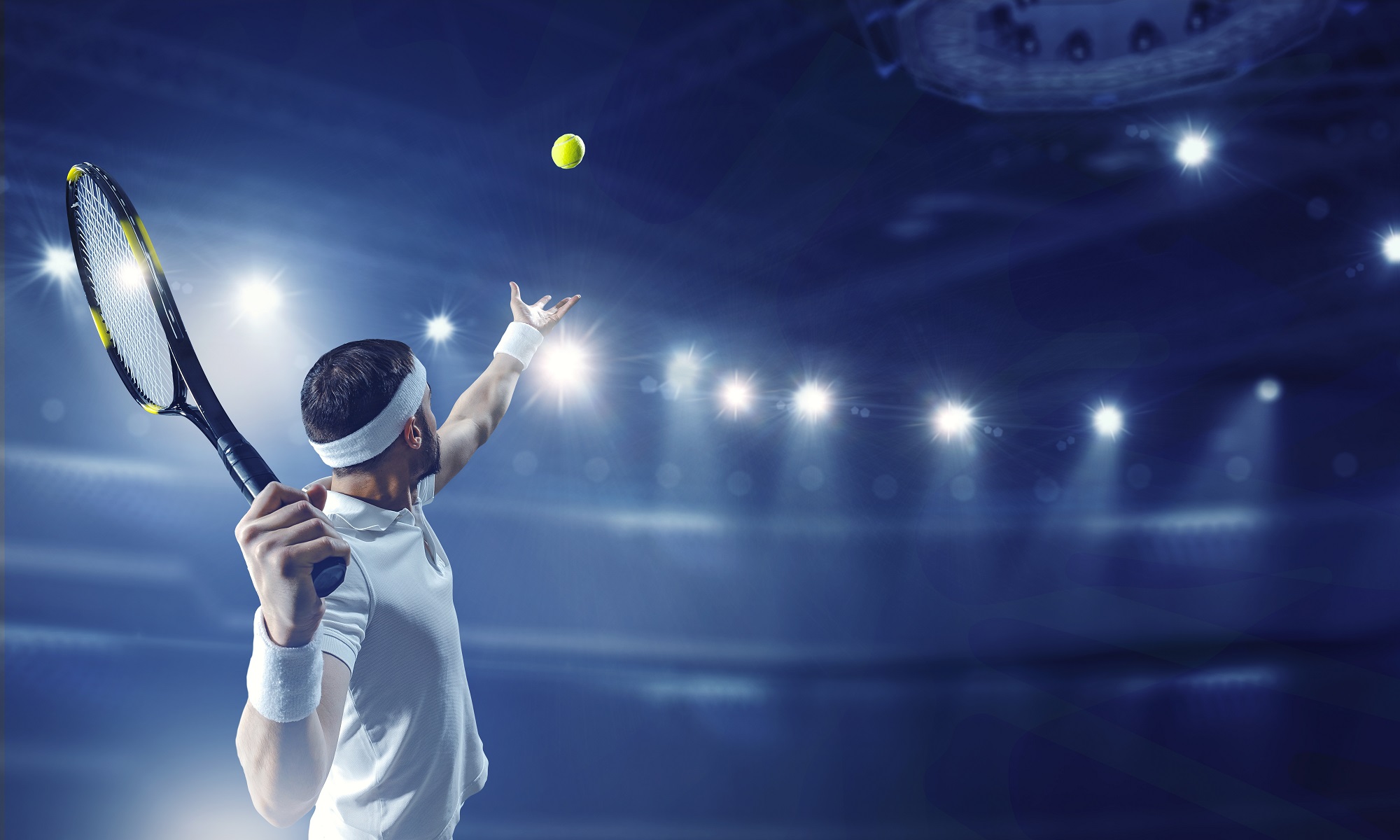 One of the great outsiders of this Roland-Garros tournament, Stefanos Tsitsipas is playing his first round this Tuesday, May 24.

He faces the Italian Lorenzo Musetti.

Tsitsipas live at Roland-Garros: what time and on which TV channel to watch the match this Tuesday?

Fourth player in the world, Stefanos Tsitsipas is one of the headliners of this Roland-Garros 2022. The draw has also been favorable to him since he does not fall into the part of the table of Novak Djokovic, Carlos Alcaraz and Rafael Nadal particularly.

In form, the Greek remains on a success at the Masters 1000 in Monte Carlo, a quarter-final in Barcelona, ​​a semi-final in Madrid and a final in Rome.

At ease on clay, Stefanos Tsitsipas has the tactical intelligence and technique necessary to adapt his game to all surfaces.

For his first round at Roland-Garros, the fourth ATP player faces the Italian Lorenzo Musetti, ranked 66th in the world.

It's a one-handed backhand duel that we're about to witness.

Broadcast of the Tsitsipas - Musetti match during the night session

The Tsitsipas - Musetti match at Roland-Garros is broadcast live this Tuesday, May 24 from 8:45 p.m. on Amazon.

To see the night session, head to the Amazon Prime Video channel which broadcasts the meeting exclusively.

This is the second consecutive year that the Amazon Prime Video channel has offered Roland-Garros live.

The channel holds the exclusivity of the meetings which take place on the Simonne Mathieu court, in addition to the 10 night sessions of the Parisian Grand Slam.

The Roland-Garros 2022 night sessions take place on the Philippe-Chatrier court, one per evening from Monday May 23 to Wednesday June 1.

In this batch, we find in particular two quarter-finals ladies or gentlemen.

The men's and women's semi-finals and finals, in singles and doubles, as well as the mixed doubles final,

To follow Roland-Garros live, you must therefore opt for the subscription to Amazon Prime which is at 5.99 euros per month or 49 euros per year.

If you have never subscribed, a free 30-day trial without obligation is offered.