The Security Service of Ukraine (SBU) is preparing a provocation at grain storage sites in the LPR, Zaporozhye and Dnepropetrovsk regions in order to accuse the Russian military of indiscriminate shelling. This was stated by the head of Russia's interdepartmental coordinating headquarters for humanitarian response - the head of the National Center for Defense Control, Colonel-General Mikhail Mizintsev. 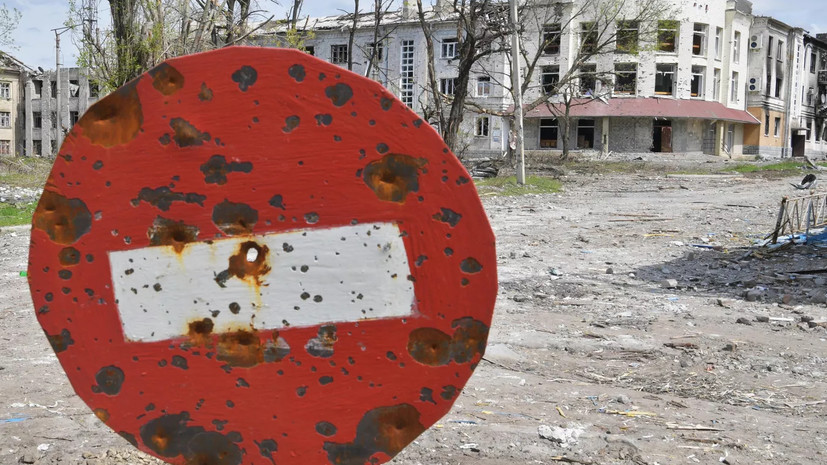 “According to information received from captured Ukrainian servicemen, SBU officers, at the suggestion of Western curators, prepared another provocation at grain storage facilities,” he said at a briefing.

Mizintsev added that in the village of Prosyanaya, Dnepropetrovsk region, militants of nationalist formations mined the Prosyansky Elevator, which they plan to blow up in the near future.

Earlier, the Ministry of Defense reported that the Ukrainian military mined bridges across the Seim and Lyubka rivers in the city of Putivl, Sumy region, which they plan to blow up to accuse the Russian military of indiscriminate strikes.