Hungarian Prime Minister Viktor Orban has declared a state of emergency in the country amid the situation in Ukraine. 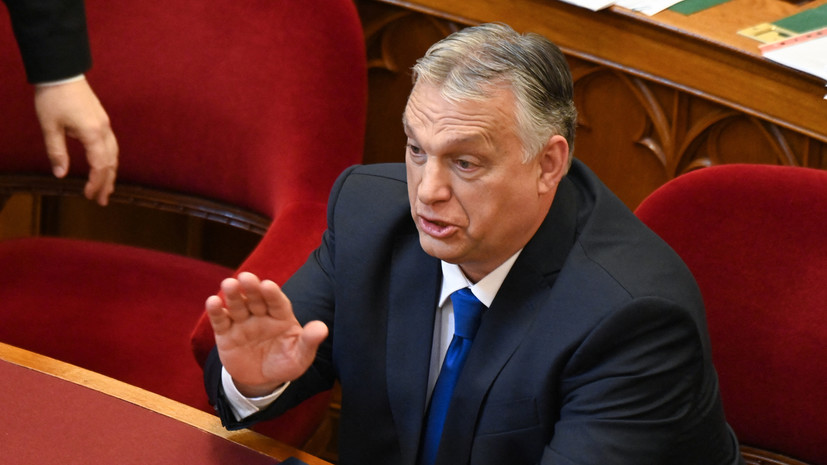 This was reported by Bloomberg.

According to Orban, the state of emergency will come into force from midnight and will give the government time "to maneuver and the ability to immediately respond" to the consequences of the situation in Ukraine.

According to Orban, the Hungarian government will announce measures under the state of emergency on Wednesday, May 25.

Earlier, the Hungarian prime minister said that Hungary would not join the economically unacceptable measures of the European Union against Russia.