Sandra Mercado has grown tired of running away. First from her father, who she called him "faggot", then from his schoolmates, then from her teachers and also from some... 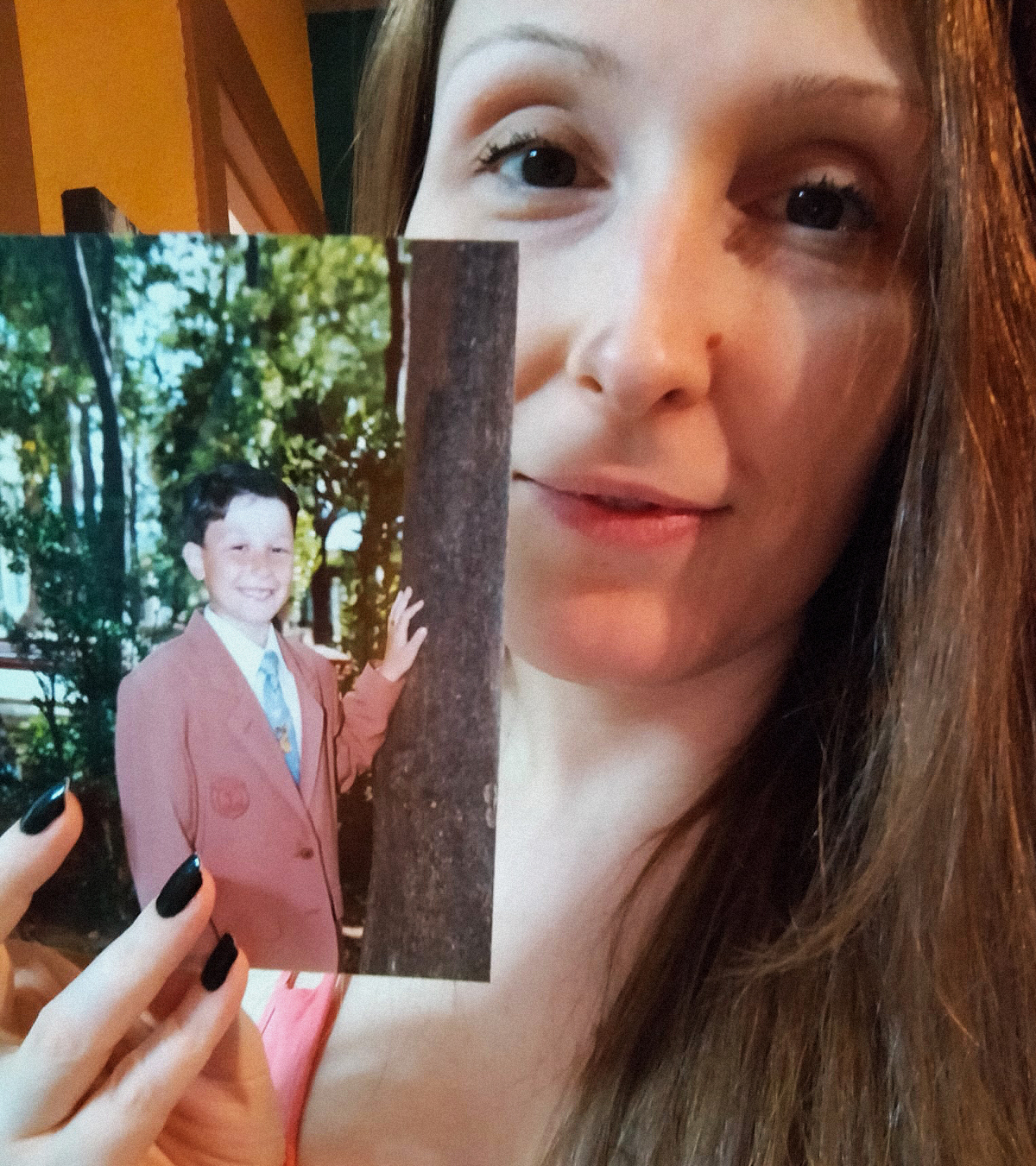 The week in which the Queer movement tries to burn down a bookstore when 'Nobody is born in the wrong body' was presented, Sandra comes out in her defense: «If I continued with this paranoia that I think I'm a woman, I would also feel bad, but I was just a man trying to run away from his homosexuality»