NATO Secretary General Jens Stoltenberg remains optimistic about a Finnish and Swedish membership in the alliance. At the same time, he stresses the importance of addressing Turkey's "security concerns". On Tuesday, Turkey presented a list of requirements for approving Sweden's NATO membership. 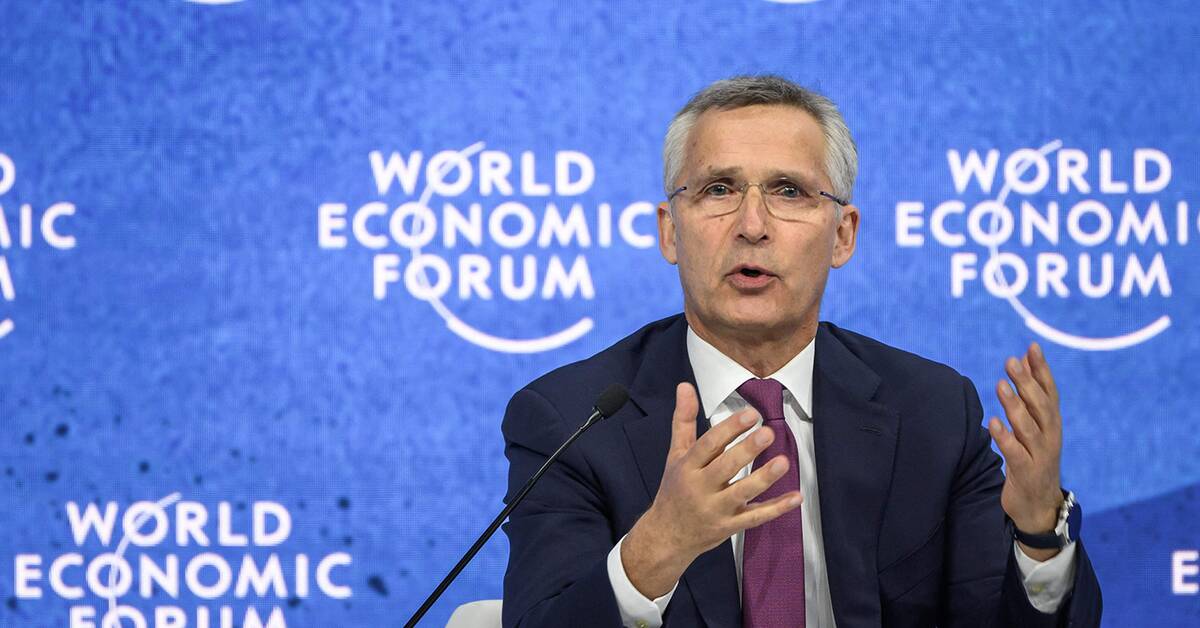 The list presented by Turkey on Tuesday includes demands for security guarantees from Sweden and that the country cooperates in the fight against terrorism.

Despite Turkey's opposition to Sweden and Finland joining, NATO Secretary General Jens Stoltenberg remains optimistic that he will soon be able to expand the alliance, it emerged during his appearance at the World Economic Forum in Davos on Tuesday, TT reported.

But he also highlighted Turkey and stressed the importance of "handling" the country's "security views".

- Turkey is an important NATO member.

We must remember that no other NATO country has been affected by as many terrorist attacks as Turkey and no country houses as many refugees as Turkey, Stoltenberg states.

Finland and Sweden to Turkey

Stoltenberg is also said to have said that he spoke with Turkish President Erdogan on Saturday.

- And we have also seen all public statements.

We must do what we always do in NATO: sit down and deal with the views of the member states.

According to Swedish Radio Ekot, Sweden and Finland will now each send a delegation to Turkey to seek progress in relations between Sweden, Finland and Turkey.

President Erdogan said in a statement last week that there is no point in Sweden and Finland sending representatives to Turkey.