Employees of Russian law enforcement agencies found in the Kherson region a cache with weapons and equipment that the Ukrainian military abandoned and deserted. 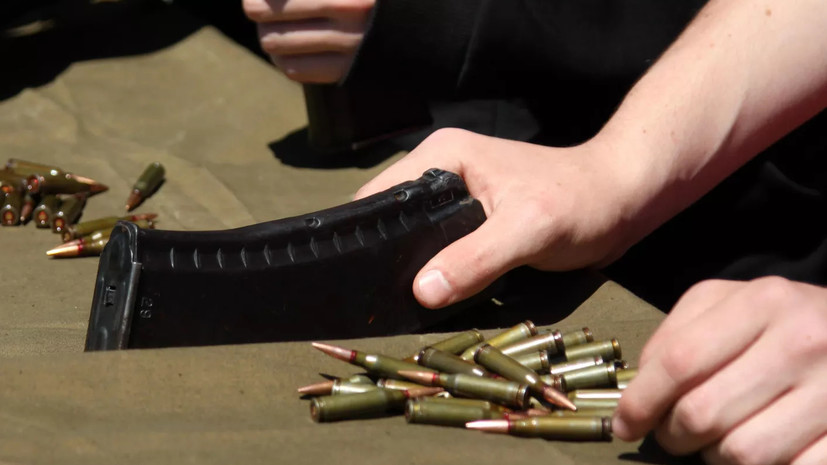 “Another cache of servicemen of the Ukrainian army was discovered, who, in the period from February 24 to February 27 of this year, abandoned their weapons and ammunition, dressed in civilian clothes, left their combat positions,” RIA Novosti quoted a statement.

According to a representative of law enforcement agencies, air defense units were in the abandoned positions - deserters abandoned the so-called Ukrainian sky.

Earlier it was reported that teenagers found a cache with weapons of the Armed Forces of Ukraine not far from the building of the boarding school in Kherson.

They gave the military uniform and machine guns to the Russian military.