Rugged landing and VIP luxury: this is how Isabel Pantoja's first hours are in Argentina

Isabel Pantoja returns to the stage. She will do it in Argentina, Chile and Peru where she will offer four concerts this week and the one she is coming that have unleashed a tremendous ... 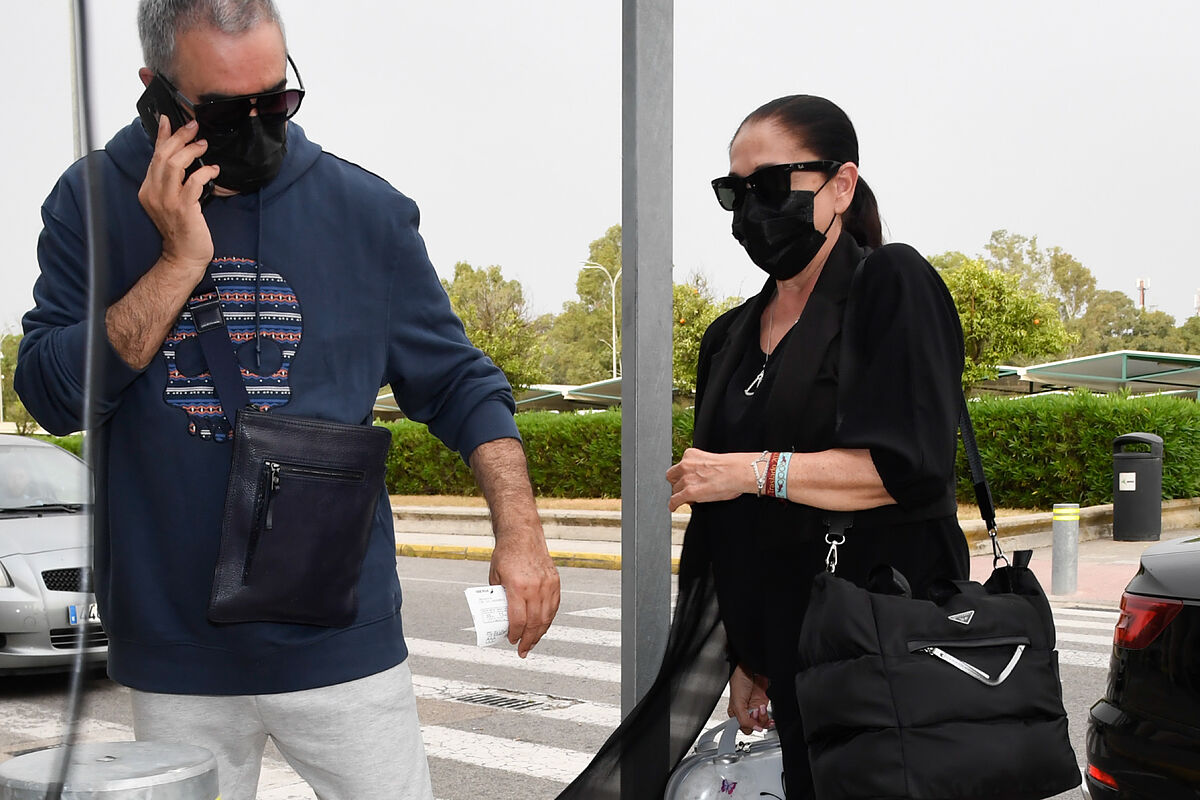 returns to the stage

She will do it in Argentina, Chile and Peru where this week and the next she will offer

on both sides of the pond.

This return to the professional spotlight of the artist represents a new turning point in her career, since with these shows she

breaks a long streak of

musical silence that began with her last show, held in Madrid a few days before the state was decreed of alarm for the coronavirus in the winter of 2020 and lived his only parenthesis last summer in

a night in Jerez.

His arrival in Argentina is being

by the Buenos Aires and Spanish press, which has traveled there to cover the event.

But bad luck has struck Paquirri's widow and a

complicated what should have been an uneventful landing.

The weather prevented the flight on which Isabel was traveling from touching down at the Buenos Aires airport, and she had to

(Uruguay) in order to land.

This change of plans interfered with everything that Pantoja had planned, and she finally had to

travel to Argentina by ferry , from which she left through a

to try to avoid the journalists.

Already located at her destination, Kiko Rivera's mother headed, along with her brother Agustín, to the

where she has demanded to stay during her stay there.

with a room for which she pays

, the home that the

has chosen for her brief stay there.

Everything indicates, according to displaced journalists, that Isabel sleeps in the same

where Robert De Niro stayed when he was in the Buenos Aires capital.

A spectacular suite from which

the singer does not plan to leave

other than to go to sing and to the airport to leave.

The singer has already announced that

she is not going to attend to any Spanish journalist,

so all eyes are on the stage that she will step on in the next few hours since, historically, the artist has shared with her audience

reflections on her personal life

from the most revealing between song and song.