Roland-Garros: Gasquet, not disturbed by the interruptions, validates his ticket for the 2nd round

Richard Gasquet, whose match was interrupted on Monday evening due to rain, continued his strong momentum from the day before on Tuesday to easily qualify for the second round against the South African... 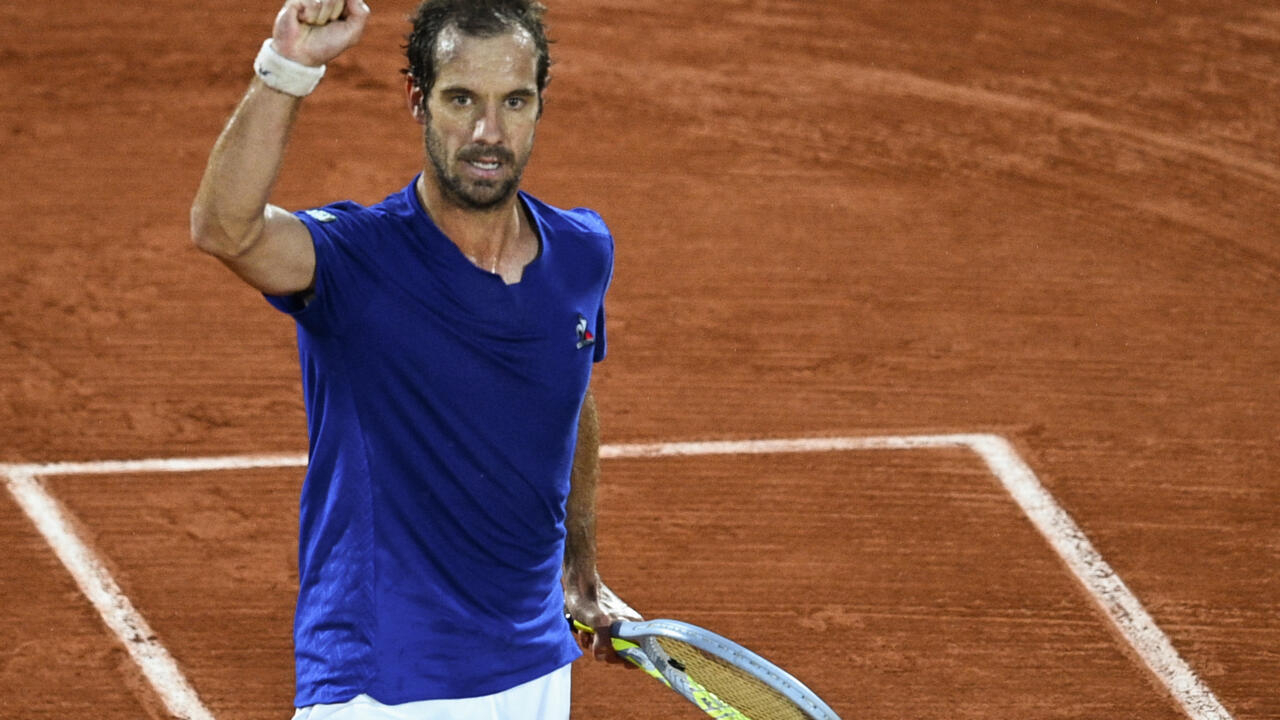 Monday evening, the game between the two men, already disrupted several times by bad weather, was finally suspended until the next day, when the 35-year-old Frenchman led 6-1, 5-2.

Tuesday, the Biterrois, semi-finalist last week in Geneva after notably beating the world No.2 Daniil Medevedev, continued solidly on his momentum, quickly winning the two points he lacked to win the second set before making the entry station wagon in the third.

He then quietly managed his lead to win the match after less than 45 minutes on court today.

"It was important to win this second set, it gives me confidence for the future," said the Frenchman, 70th in the world, who is participating in his 19th Roland-Garros.

"I try to play as much as possible. It's fabulous to be able to hold on. I hope I can continue to do so to go further in the tournament," he concluded.

In the next round, Gasquet will meet the winner of the match between Sebastian Korda (30th) and John Millman (91st).

His compatriot Arthur Rinderknech, who also had to play his match over two days, will not see the second round, however, beaten Tuesday by Kazakh Alexander Bublik, 6-2, 6-4, 6-4.

Already led 6-2, 4-2 on Monday evening, the Frenchman, 68th in the world, whose preparation on earth was truncated by a resurgent injury to his right wrist, failed to turn the tide on Tuesday.