Popova: a test system for smallpox viruses was registered in Russia five to seven years ago

A test system for smallpox viruses in Russia was registered five to seven years ago, Anna Popova, head of Rospotrebnadzor, said on the radio Komsomolskaya Pravda. 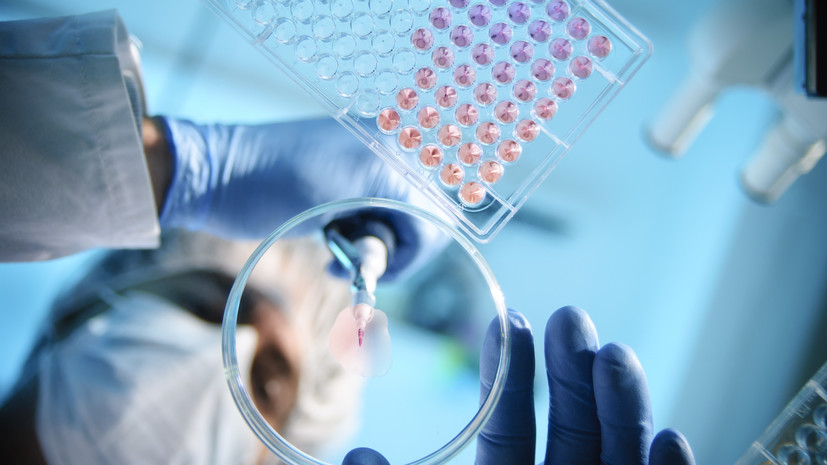 We are ready and within a few hours (virus. -

) we will determine, ”kp.ru quotes her.

According to the head of Rospotrebnadzor, any virus can mutate in wildlife, but smallpox is quite stable.

The entire global scientific community is now following every case and all research results,” she said.

Popova noted that the first publications about the monkeypox genome have already appeared - according to experts, the virus is no different from what it was before.

Rospotrebnadzor also spoke about the ways of infection with monkeypox.

The head of the department recalled that those born before 1980 had developed immunity to the disease.