Hundreds of people, most of them children, are said to have been sexually abused by priests and employees of the Southern Baptist Convention, a new report reveals. The abuses were silenced and the victims threatened for over two decades. 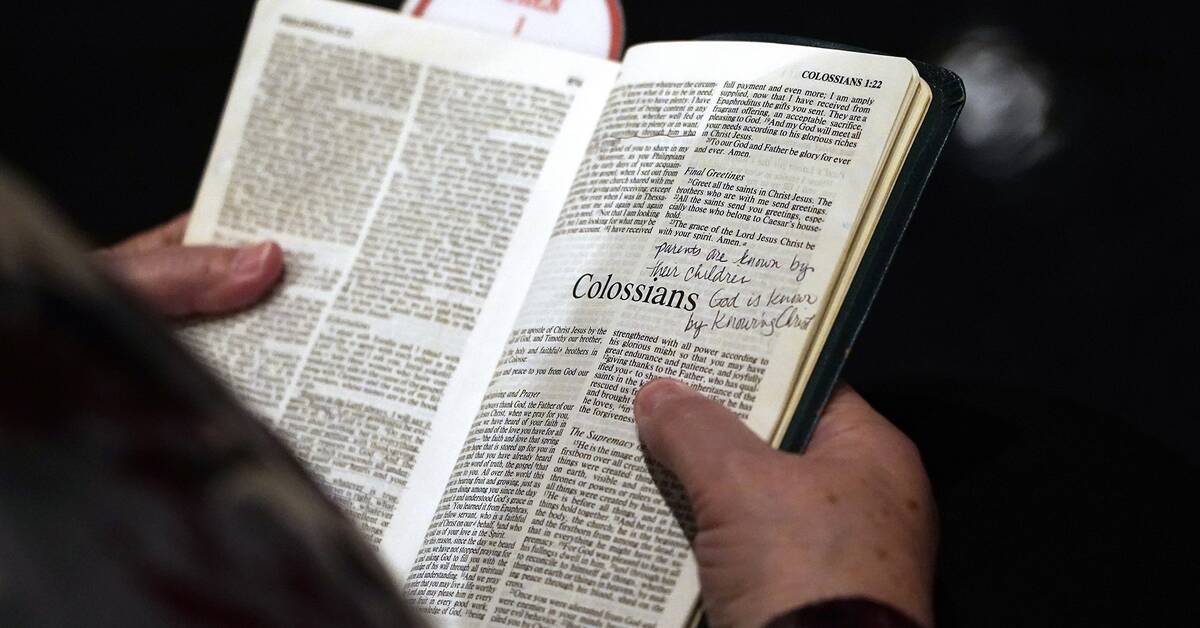 Leaders of the largest Protestant community in the United States, the Southern Baptist Convention Baptist Church, silenced widespread sexual abuse and slandered victims for two decades, according to a new internal report.

More than 700 people are said to have been abused, mainly children, and almost 400 priests and other employees have been singled out as perpetrators.

When the victims spoke out about the abuse, they were met with "resistance, silence and hostility", writes the BBC.

Leaders of the Southern Baptist Church are said to have "protected, even supported" the perpetrators.

The scandal was revealed in 2019 by two American newspapers and after discussions within the community, it was concluded that the accusations would be investigated by an external actor.

According to the report, changes in the church were stopped, which the leaders privately said could protect children because they were afraid of losing money if victims began to sue the community, reports the Houston Chronicle.

Last year, a letter was leaked from a former high-ranking official in the church who accused other leaders of mafia threats and revenge against him for his work with the survivors.

Confidentiality contracts must be limited

The 400-page report, which has now been released, suggests that the church review how to deal with allegations of sexual abuse and limit the use of confidentiality contracts.

The Southern Baptist Convention has 13 million members and receives hundreds of millions of dollars annually in donations.