Of the almost 12,000 people in the Moscow pre-trial detention center, 20% are suspected of violent crimes

Among the nearly 12,000 defendants held in the capital's pre-trial detention center, 2,529 were arrested on suspicion of crimes against a person related to the use of violence. This was reported to RT in the Moscow PMC with reference to the data of the Federal Penitentiary Service of Moscow. 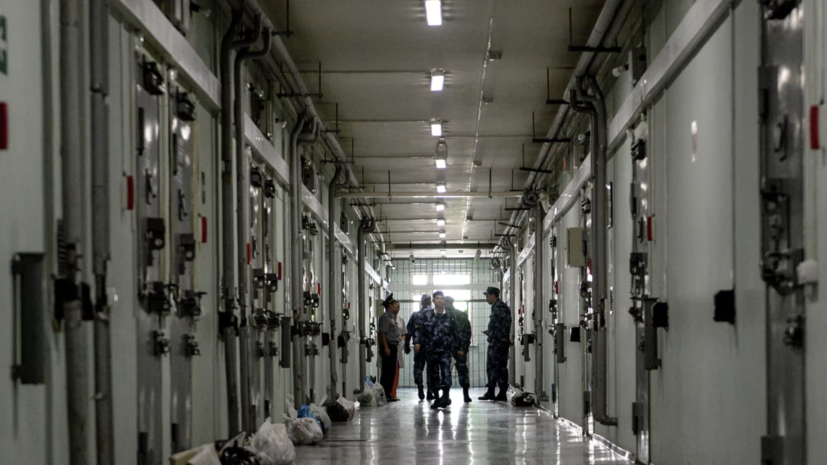 “We are talking about crimes under Articles 105-135 of the Criminal Code.

This is starting with murder and causing harm to health of varying degrees and crimes against sexual integrity, as well as under other articles, for example, robbery, robbery, extortion, ”the PMC explained.

Also, according to the Federal Penitentiary Service of Moscow, in the capital's pre-trial detention center there are 1,334 people accused of economic crimes under Article 159 (fraud) of the Criminal Code alone.

At the same time, the interlocutor of RT noted that there is more than one economic article in the Criminal Code, and if statistics were available for all, it would become obvious that the real number of those arrested on suspicion of economic crimes is even greater.

“There are many other articles of the Criminal Code related to entrepreneurial activity, such as embezzlement, tax violations, banking violations or illegal use of trademarks.

And besides, there is also Art.

158 “Theft”, and it is charged not only to pickpockets for a stolen wallet, but also to business leaders, we have come across such situations, ”said a member of the PMC.

Earlier, RT wrote that the head of the Federal Penitentiary Service of Moscow, General Sergei Moroz, during a meeting with members of the commission, expressed serious concern about the overcrowding of the capital's pre-trial detention centers, which now contain almost 12 thousand people instead of the 9,150 prisoners provided for by the limit.

Moroz advocated wider use of house arrest and stated that the Federal Penitentiary Service could provide it for 1,500 people.