Argentine scientists have discovered a new species of flying lizard that lived during the Cretaceous. The specimen is not only the largest ever discovered in South America, but also one of the largest in the world. 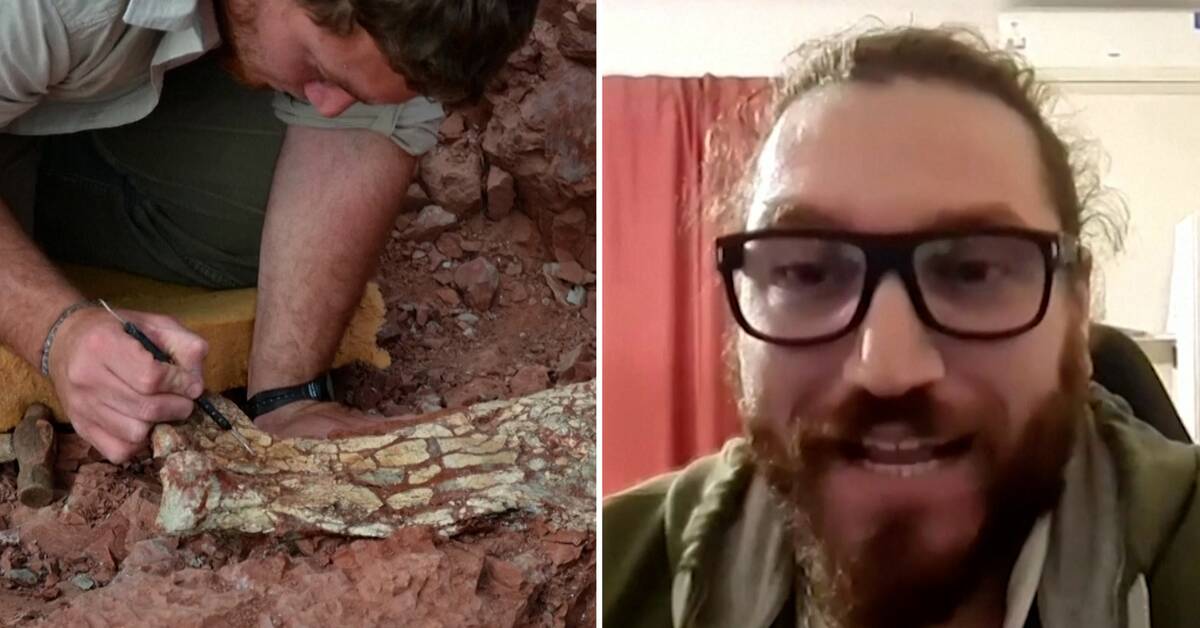 A new species of ptesosaurs, also called flying lizards, has been discovered in Mendoza in western Argentina.

- We are dealing with a new species of pterosaurs.

All the properties we can see, many of them new, are not found in any other pterosaur in the world, says Leonardo Ortiz David, leader of the research project according to Reuters.

Ptesosaurs were a flying reptile that coexisted with dinosaurs during the Cretaceous and could measure up to nine meters.

It is a conjunction of two words: Thanatos means death and dragon means dragon in ancient Greek.

- We thought it was appropriate because we are talking about a giant flying predator.

So it's the dragon of death, says Ortiz David.

According to the researchers, the Thanatos dragon stands out for the size of its legs, which shows that it is a giant specimen.