Ministry of State Security of the LPR: an OSCE employee collected data on the People's Militia for the United States

The Ministry of State Security (MGB) of the Lugansk People's Republic reported that an employee of the OSCE Special Monitoring Mission collected data for the United States on the People's Militia of the LPR. 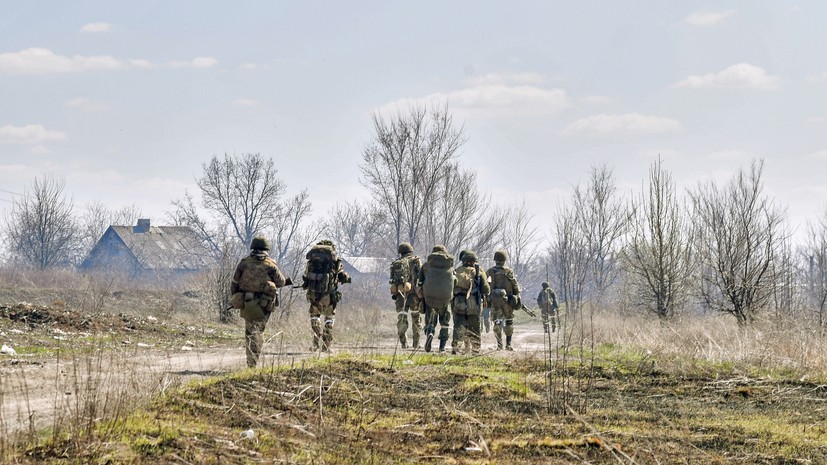 It is noted that within the framework of the activities carried out by the security forces of the LPR, the facts of the use by the American intelligence services of a representative of the OSCE Luhansk SMM team to collect intelligence information about the units of the People's Militia of the LPR were identified and documented.

According to the Ministry of State Security, an American deputy head of the OSCE mission, George Levitsky, "established a confidential relationship" with a local resident in Luhansk who worked as an interpreter.

A local resident prepared and handed over to Levitsky data on the 2nd Army Corps of the People's Militia of the LPR, which was state secret.

A case was opened against the translator under the article on treason.

Earlier, two employees of the Lugansk team of the OSCE Special Monitoring Mission (SMM) were detained on suspicion of treason.

Also, the Prosecutor General's Office of the DPR opened a criminal case against several members of the OSCE SMM.