Millions of family homes disappeared - representatives bought condominiums for themselves

A 30-year-old mediator of family homes was hired by several Småland municipalities. For the millions that rolled in, the man bought, among other things, condominiums for himself, according to the lawsuit from the Swedish Environmental Crime Agency. 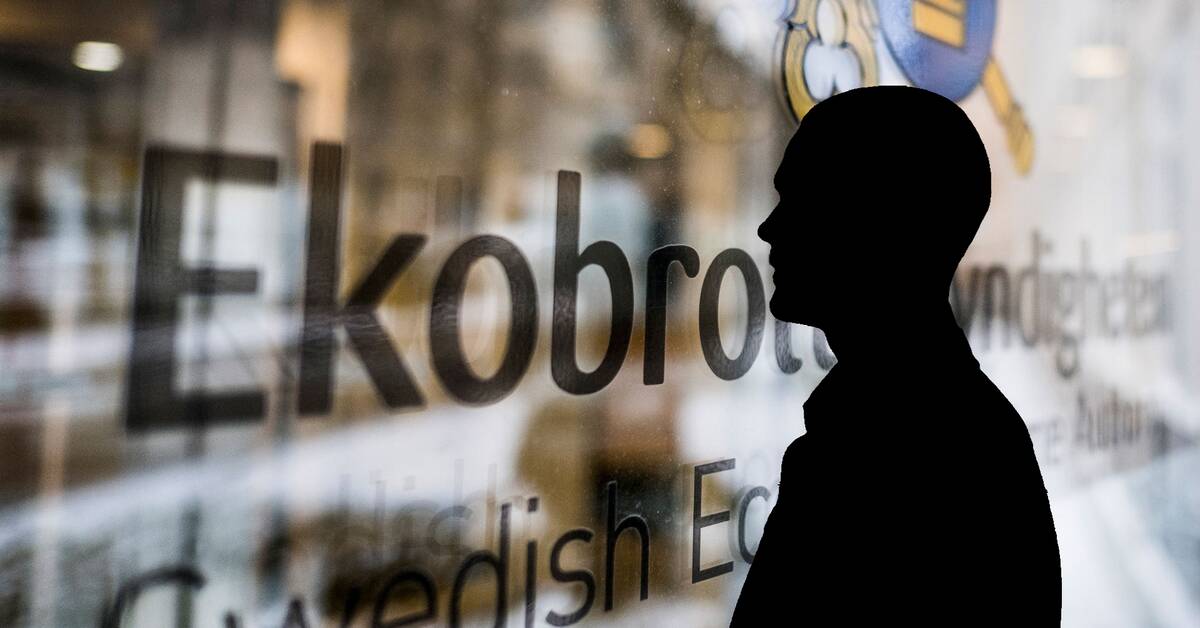 The Växjö-based company has received children in need of support and provided family homes.

SVT has previously requested information from a number of municipalities in Småland to see where the company's money comes from.

During the years 2015 to 2017, when the company was declared bankrupt, the municipality of Borgholm hired the company for almost SEK 9 million.

But behind the scenes was a suspected financial crime.

According to the indictment that has now been submitted by the Swedish Environmental Crime Agency, the representative has for several years provided incorrect information to the Swedish Tax Agency.

But there are always rotten eggs, it is clearly easy to be extremely negative about it, says Lars Ljung (S), current chairman of the social committee in Borgholm.

Among other things, the man is suspected of having paid salary to himself for just over three million kronor without paying tax.

Something he could do by buying two condominiums for himself, false bookkeeping and fictitious loans.

According to the indictment, he must deny the crime.

The company's representative has also been sentenced to prison for rape, a recent ruling in the Court of Appeal.