Klarna wants to get rid of union activists - urged to resign

On Monday, the payment service company Klarna's CEO announced via a pre-recorded message to his staff that the company will fire about 700 employees after losses of billions. Now SVT can show that Klarna, who has been criticized for being anti-union, called on five of the nine union activists at the company to quit. 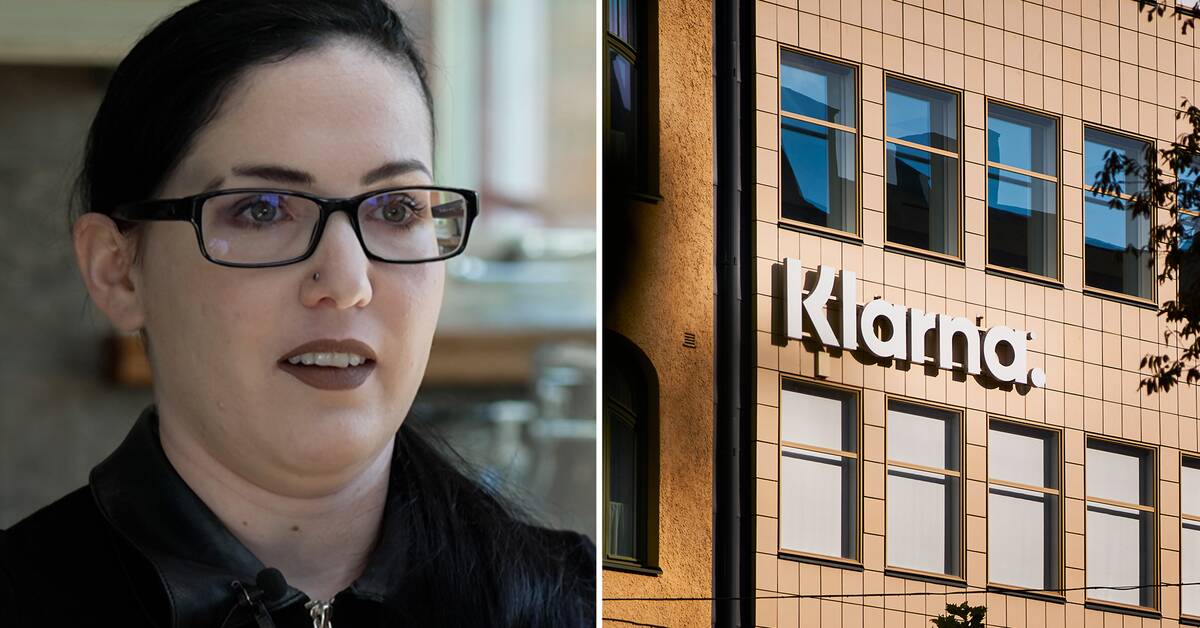 After the meeting, according to the union, between 20 and 30 people at the operations in the United States were forced to quit immediately.

Employees at offices in Europe, including Sweden, received an email on Tuesday morning stating that they had been called to a 15-minute meeting with the human resources department or their manager where they were notified of the dismissal.

According to Sen Kanner, who works at Klarna's head office in Stockholm and who is the union's local club chairman, Klarna has formally asked the staff to resign.

One of Sweden's richest

The Klarna Group has around 7,000 employees in 17 countries.

The company has grown explosively in a short time.

Recently, Klarna was valued at around SEK 500 billion.

The CEO and founder Sebastian Siemiatkowski is today one of Sweden's richest men.

The local trade unions at Klarna have for a couple of years tried to get the company management to sign a collective agreement but without success.

The union is now criticizing Klarna's executives for the cuts.

Cuts where the union was not informed in advance.

On Tuesday morning, Sen Kanner was also informed via email that the company wants to get rid of her.

In total, five out of eight union activists have been called upon to resign.

Since Kanner has himself worked at Klarna for three and a half years.

- I wish that a cost reduction would not be a reduction of employees.

Especially not loyal employees who built Klarna and did a fantastic job.

It is shameful to see that this is where the cuts take place, says Sen Kanner.

SVT has contacted Klarna's CEO Sebastian Siemiatkowski via email and telephone without results.

In an email to SVT, the company's press manager writes that “Klarna has not given notice of dismissal but hopes to reach an agreement with the employees concerned.

Should a redundancy occur, it will be handled in accordance with laws and regulations, but so far no employee at Klarna in Sweden has been laid off. ”