Klarna reports large losses in one go and a savings package where 700 can go. A worse economic situation puts the company's "buy now pay late" model to the test. - It remains to be seen how their lending will fare in a real recession, says Bo Becker, professor of financial economics. 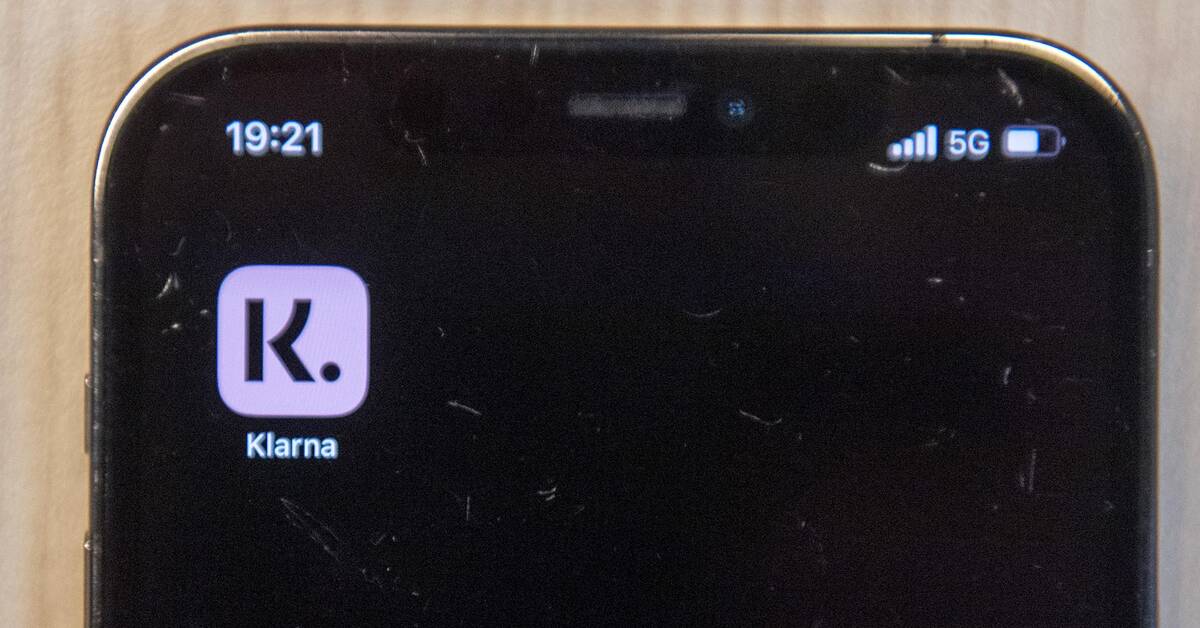 On Monday, the news first came that Klarna will cut 10 percent of the workforce, which means around 700 jobs.

The same evening, the company released its quarterly report for the first quarter of 2022. The figures show a loss before tax of just over SEK 2.5 billion.

That Klarna makes a loss is not a big deal in itself, according to Bo Becker, professor of financial economics at the Stockholm School of Economics.

- The capital market can have quite good patience with companies that are unprofitable, as long as you see that there will be a lot of growth and strong earning potential in the end.

The big question for Klarna is how profitable they can become and how fast, he says.

Expensive launch in the US

In recent years, the company has made a major investment in the American market.

According to Johan Nilke, technology manager at Lannebo Fonder, it is tough and expensive to launch in the USA.

- Klarna has invested heavily in marketing, including a commercial at the Super Bowl, which is one of the most expensive things you can do, he says.

Credit losses, which analysts are usually most interested in in companies such as Klarna, have also increased in line with expansion.

This is money that borrowers cannot, or are not expected to, repay.

Klarna's credit losses in the first quarter grew by around 50 percent compared with the corresponding period the year before.

However, credit losses must be set in relation to how fast the loan stock grows.

Then it does not look as dramatic.

According to Bo Becker, it remains to be seen how Klarna's "buy first pay late" model, which aims to issue fast consumer credits in the short term, copes with worse times.

- It is a new model that they have had a lot of success with.

But what we have not seen yet is how it works if there is a sharp slowdown in the economy.

That is not to say that there will be any problems, but we do not know, he says.

A worse economic situation, on the other hand, means a greater risk that people will not be able to repay their loans, and thus greater credit losses for the company.