The Library of the House of Commons of Great Britain released a report in which it reported a widespread increase in the cost of living in the United Kingdom since the beginning of 2021, including the situation in Ukraine. Analysts cite data according to which in 2023 the number of residents of the country who are “below the absolute poverty line” will increase by 1.3 million. RT has read the document. 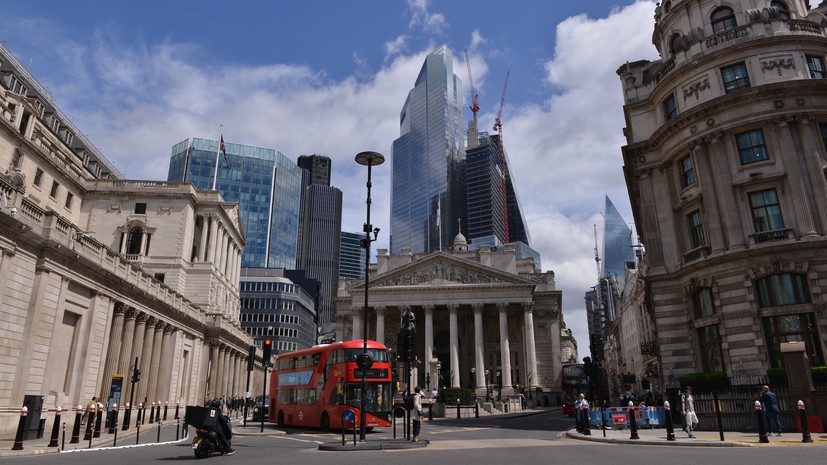 House of Commons Library officials say this marks the first time in history that absolute poverty in the UK has risen outside of a recession.

“According to the analytical center Resolution Foundation, in 2023 the number of people living below the absolute poverty line will increase by 1.3 million, including 500 thousand children,” the authors of the document write.

At the same time, relative poverty is projected to rise to record levels since the 1990s: by 2026-2027, one in three children in the country will live in relative poverty, the document says.

According to British analysts, one of the reasons for this situation was the conflict in Ukraine, which, among other things, has a negative impact on the global economy.

“In the UK, the first economic consequences are expressed in a rise in the price of energy,” experts say.

The authors emphasize that Russia is one of the world's largest producers and exporters of oil and gas, as well as an important supplier of blue fuel to many European countries, although it does not supply it directly to the UK.

Earlier, US Assistant Secretary of State for European and Eurasian Affairs Karen Donfried said that Europe could impose an embargo on Russian oil imports in the coming weeks.