The leader of the Polisario Front, Brahim Ghali, has warned that the Spanish will one day pay for the government's turn on Western Sahara by backing the plan of... 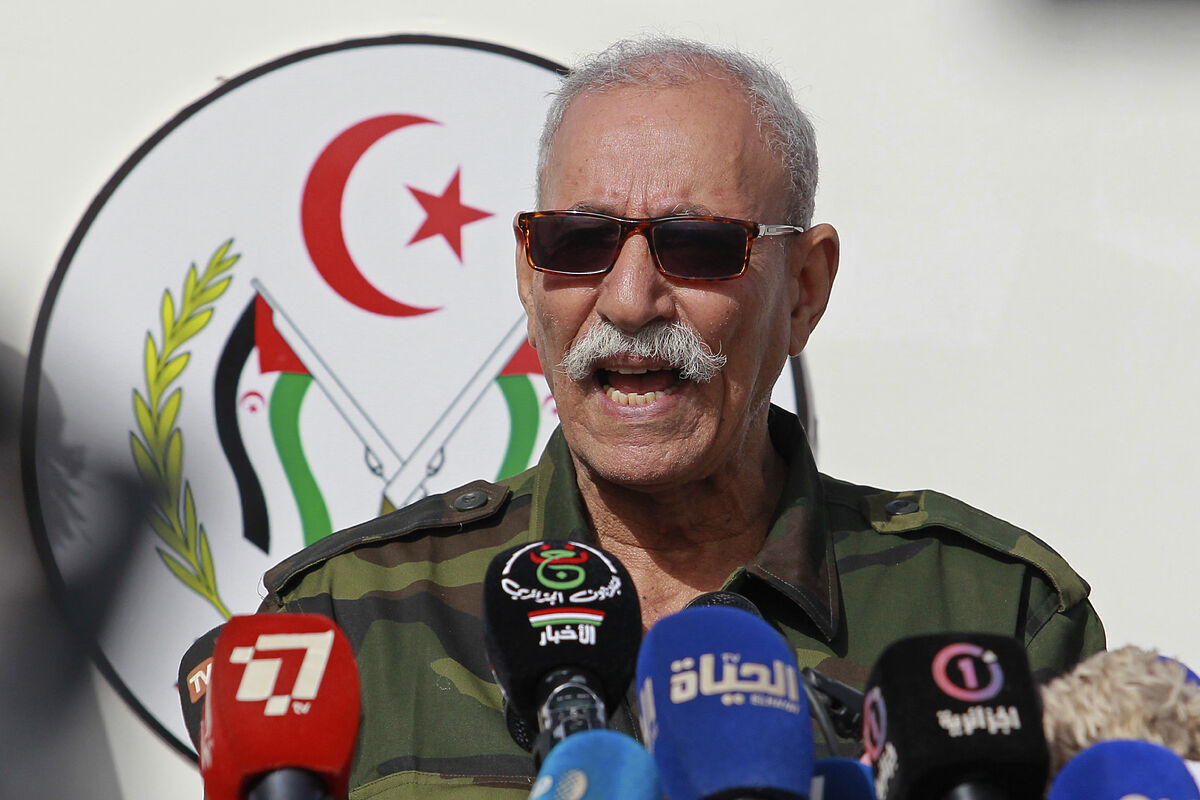 The leader of the Polisario Front, Brahim Ghali, has warned that the Spaniards will one day pay for the government's shift in Western Sahara by backing Rabat's autonomy plan and trusts that the leader of the Popular Party, Alberto Núñez Feijóo, will maintain the position that has been defending the Saharawi people if it reaches Moncloa.

"I know that the political parties in the opposition adopt a policy and when they arrive at Moncloa they adopt another policy. That is a mistake," explained Ghali, when asked in an interview on Telecinco, collected by Europa Press, about whether Feijóo is key to solving this conflict.

"I hope so," he added, alluding to the 'popular' leader.

Ghali has pointed out that "no one is convinced" by the arguments given by the Government of Spain, which announced this shift by opening a new stage of relations with Morocco last March by sending a letter to King Mohamed VI in the which expressed its support for the Moroccan proposal for autonomy for the Sahara in order to find a solution within the framework of the United Nations.

"It is a pure and harsh betrayal", emphasized the leader of the Polisario Front, who considers that the Spanish Executive has "aligned itself with the invader": "One day you will have to pay for it", he insisted, at the same time that it has made it ugly to be the "causatives" of this decision.

In this key, he has assured that relations with Spain "are broken" and that they could be redirected if Spain rectifies and opts for the path of self-determination.

In addition, he has assured that there is "unanimity" on the need to support the Saharawi cause and that it is up to them to decide what they want to be.

"They are wrong to say that it is the best way," she stressed.

Regarding espionage with the 'Pegasus' software, Ghali has asserted that it is Morocco that infected the mobile devices of the Prime Minister, Pedro Sánchez, as well as the Ministers of Defense and Interior, Margarita Robles and Fernando Grande-Marlaska, and that this the Executive should "break relations" with the neighboring country and have another attitude.

Lastly, regarding his controversial stay at the Logroño Hospital where he remained admitted after having been infected with coronavirus, the Polisario leader did not want to go into details and limited himself to thanking the work of the health personnel at the hospital.