Feijóo, elected senator for Galicia with only the votes of his party

The leader of the PP, Alberto Núñez Feijóo, has been elected this afternoon as senator by autonomous designation of Galicia with only the support of the 41 deputies of the Group... 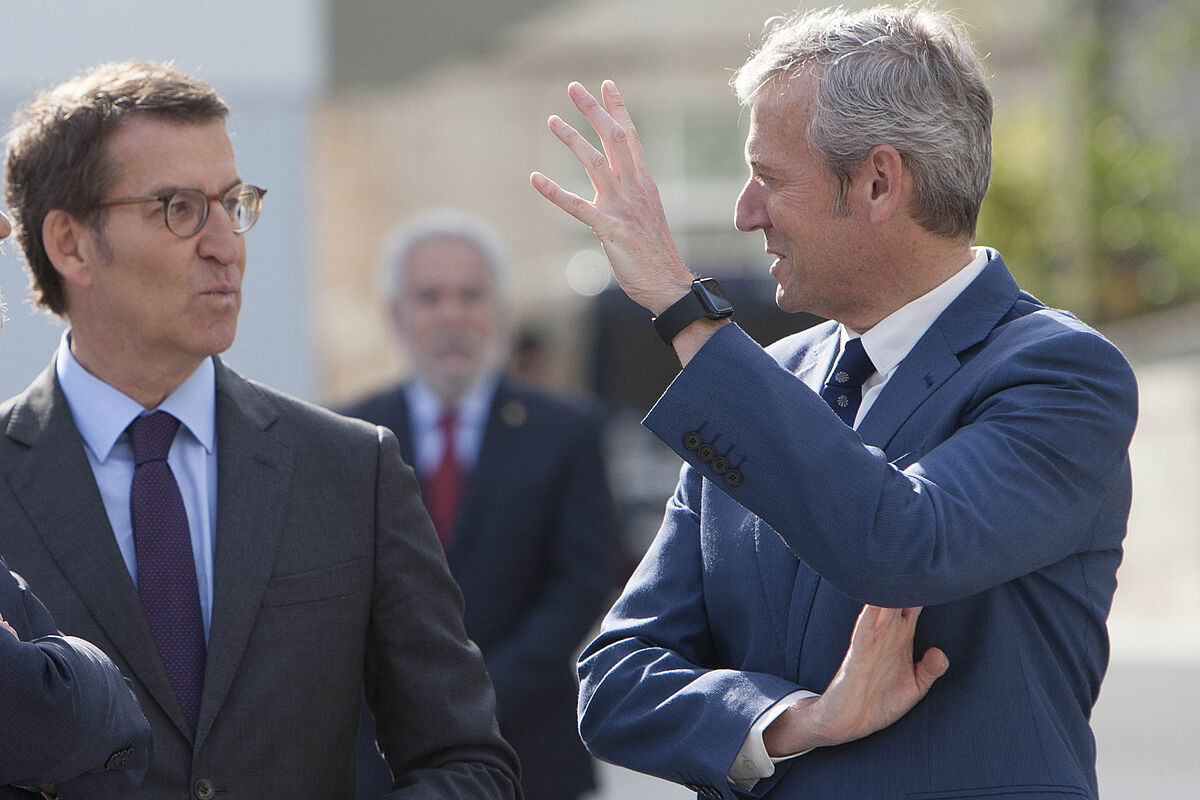 The leader of the PP, Alberto Núñez Feijóo, has been elected this afternoon as a senator by autonomous designation of Galicia with only the support of the 41 deputies of the Popular Parliamentary Group, which has an absolute majority in the autonomous Chamber, and the blank votes of the opposition, which criticizes this election for considering that it supposes a "partisan" use of the Senate.

Thus, 25 days after leaving the

Presidency of the Xunta

, and less than two months after being elected president of the PP, he follows in the footsteps of former Galician president

and will go to the upper house.

Before, Feijóo has had to renounce his deputy act in the Galician Parliament, almost 17 years after sitting for the first time in the autonomous chamber.

In his Twitter account, the leader of the PP has said he feels "honored" by the appointment and has promised to work in the Upper House with the same "dedication" that he has had from the regional Parliament.

Along with Feijóo he has also been elected senator autonomous former secretary general of the PPdeG and current Secretary of Territorial Organization of the PP,