Digital currencies are declining .. What did El Salvador do?

Crypto evangelists see Bitcoin as a smooth currency that ensures financial empowerment and frees the global population from the shackles of national banks and governments while skeptics believe that corrupt people use it to fund their shady activities. 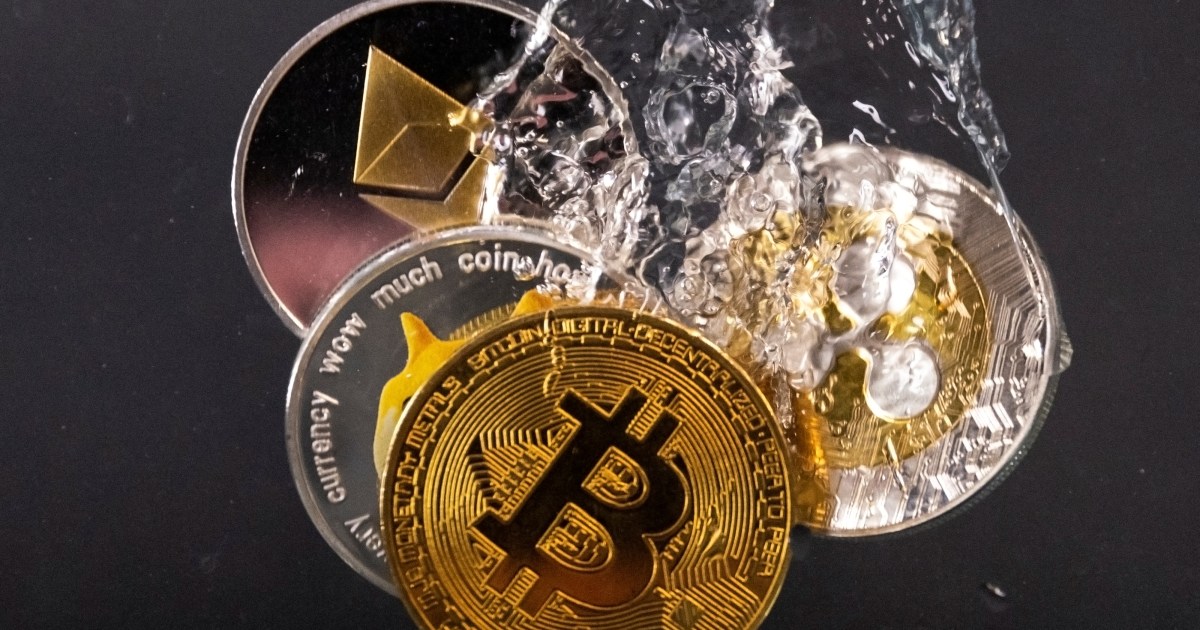 Crypto evangelists see Bitcoin as a smooth currency that ensures financial empowerment and will free the world’s population from the shackles of national banks and governments, while skeptics believe that corrupt and gangsters use it to fund their shady activities and that it is more like a digital scheme whose collapse will eventually harm the least able to bear the loss.

In a report published by the British newspaper The Guardian, writer Rowan Moore says that El Salvador President Najib Bakila has unveiled designs and illustrations for a bitcoin city funded by bitcoin bonds, and the logo of this currency is embedded in the central square, a city fueled by geothermal energy from a nearby volcano. .

He made El Salvador the first country to adopt Bitcoin as an official currency, and he asserts that this simple plan is to create a haven for freedom in a world under tyranny.

Regardless of the troubling atmosphere of the “Bitcoin City” website, the president’s vision was shaken with news circulating that the country’s investments in cryptocurrencies had lost 45% of their value, that the credit rating agency “Fitch” had lowered its economic rating to (CCC), and that The perceived risk of its bonds is on par with that of Ukraine, which is currently reeling from war.

Baqila's talk of freedom is also inconsistent with Amnesty International's claim that the state of emergency he recently imposed "has created a whole crisis of human rights violations".

Populist leaders' exploitation of the clamor that accompanies massive construction projects - such as former US President Donald Trump's wall - is not new. Not fulfilling it, he decided to take credit for something already in place, the £19 billion Elizabeth Line in London formerly known as Cross Rail.

He boasted to the House of Commons that "we have accomplished the difficult tasks", choosing to ignore the fact that the streak had begun under the British Prime Minister and Mayor of London, both of whom were Labour, almost makes Najib Bakila appear credible.