Damien Abad affair: a rally in Paris to denounce a "government of shame" 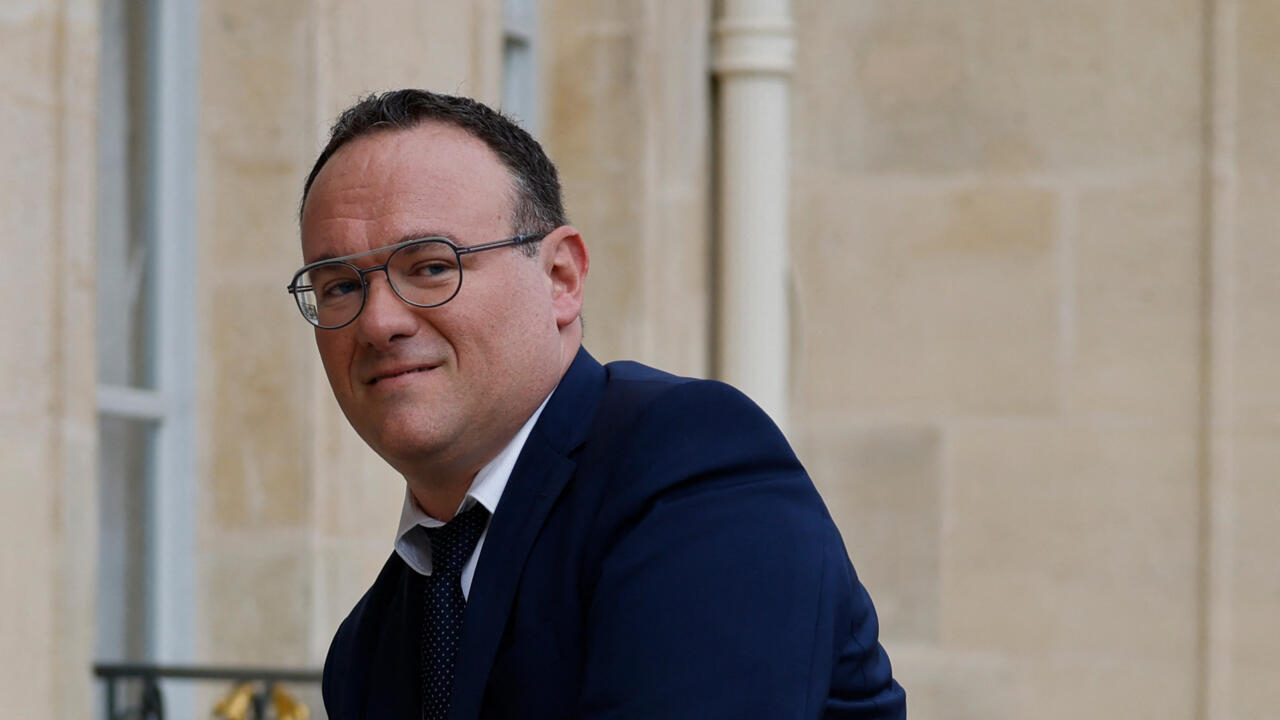 The Observatory of sexist and sexual violence in politics intends to increase the pressure on the former president of the group Les Républicains (LR) in the National Assembly by calling for a rally, Tuesday May 24, from 6 p.m., place Saint- Augustin in Paris to denounce a "government of shame", after the appointment of Damien Abad, accused of rape and sexual violence by two women.

"At a time when the government has just remade the fight against violence against women its 'great cause of the five-year term' and when Olivia Grégoire, spokesperson for the government, encourages freedom of speech, it is inconceivable to keep government a man accused of rape", declared Mathilde Viot, one of the co-founders of this association, who also tweeted "no quarter for the sexists Darmanin, Dupond-Moretti, Guerini".

“We are not asking Élisabeth Borne to do a job as a judge, we are asking her to decide if Damien Abad is able to assume his duties. As it stands, we believe that he cannot fulfill his mission as minister. of Solidarity," she told AFP.

"We are doing a job that is not ours, which should be the role of the state"

Fiona Texeire, another founder alongside the Parisian Europe Écologie-Les Verts elected Alice Coffin, Madeline Da Silva and Hélène Goutany, describes a role in highlighting "articles which have not received an echo in the national level" and compilation "of what already existed in a public way to show what affects absolutely all political families and all levels of power".

The Observatory pleads for the exclusion from politics of men accused of sexual and gender-based violence and also calls for the creation of a State structure that takes charge of this monitoring work.

>> To read: "A first Council of Ministers overshadowed by the Damien Abad affair"

“We are doing work that is not ours, which should be the role of the State. The High Authority for the Transparency of Public Life does not have a role in controlling sexual violence, but should be able to control this question", abounds Mathilde Viot.

For her part, Fiona Texeire fears that the association cannot "deal with this new visibility and manage the reception of a large quantity of testimonies", while the founding members of the Observatory are not trained to support women. victims of sexual and gender-based violence.