Each year, the World Cinema Factory selects film projects from all continents and takes the directors to the Cannes Film Festival for two weeks, where… 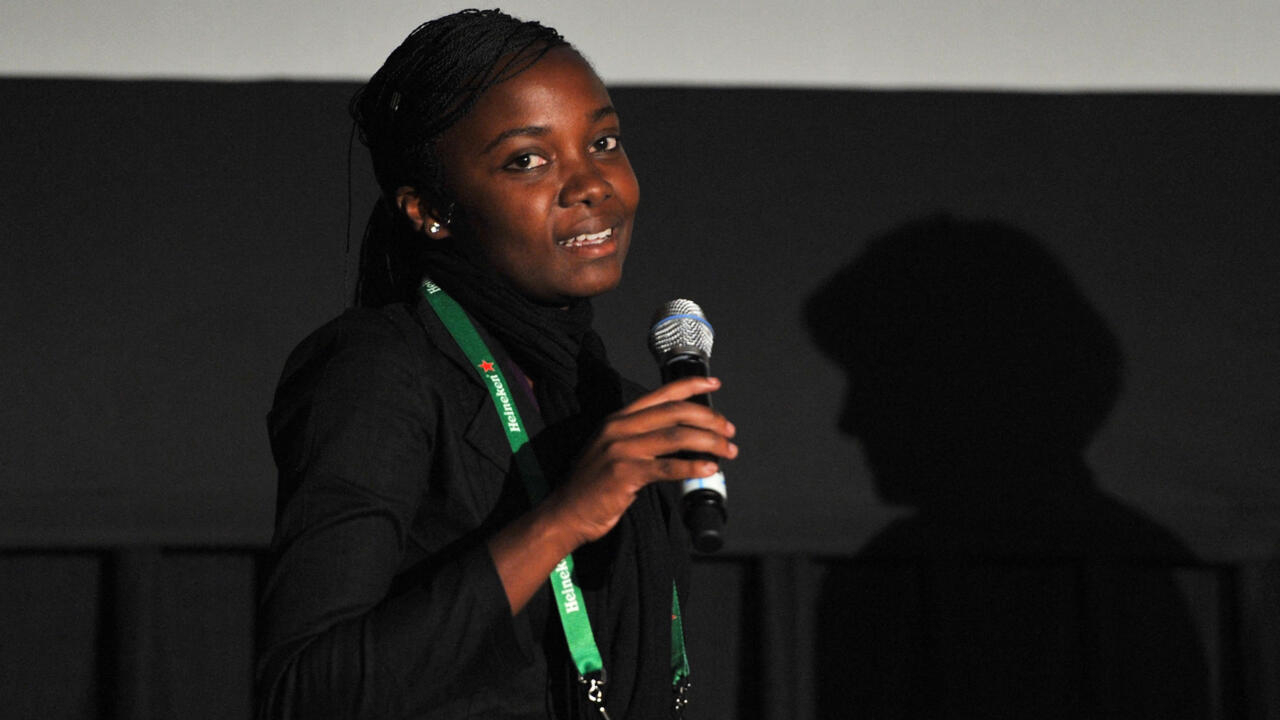 Director Marie-Clementine Dusabejambo at the premiere of the short film 'Perspective: Rwanda' during the 2011 Tribeca Film Festival at Clearview Cinemas Chelsea on April 25, 2011 in New York City.

Each year, the World Cinema Factory selects film projects from all continents and takes the directors to the Cannes Film Festival for two weeks, where meetings, professional interviews and master classes are organized, to finalize a script or complete a budget.

RFI met the Rwandan Marie-Clémentine Dusabejambo, who will soon shoot her first feature film in Rwanda, in the Kinyarwanda language and with non-professional actors.

With our special correspondent in Cannes,

Marie-Clémentine Dusabejambo is a Rwandan director and producer.

, was selected for the Fabrique des cinemas du monde.

It's a film that talks about intergenerational trauma and the need to deconstruct prejudices,

portraits of women found in Rwanda

, women victims of the Tutsi genocide, survivors, women who are in the families of the killers.

I especially wanted to work on memory: how do we experience it at the individual level.

The film is written, the budget remains to be completed.

We are three African co-productions and we hope to have at least 40% of the budget on our side, and on the other side, that it also comes from Europe.

International co-production is important for distribution.

Coming back to Cannes with a feature film in selection is no longer quite a dream.

Because we still had great encounters with French producers who are interested in the project and who have films in different Cannes selections.

The 2022 Cannes Film Festival opens, but towards what horizon?