Body found in the water outside Järvsö - waiting for identification

On Monday, the police were alerted to Järvsö for what could be a body floating in Ljusnan. During the evening, it was established that this was also the case, and the body was taken care of. 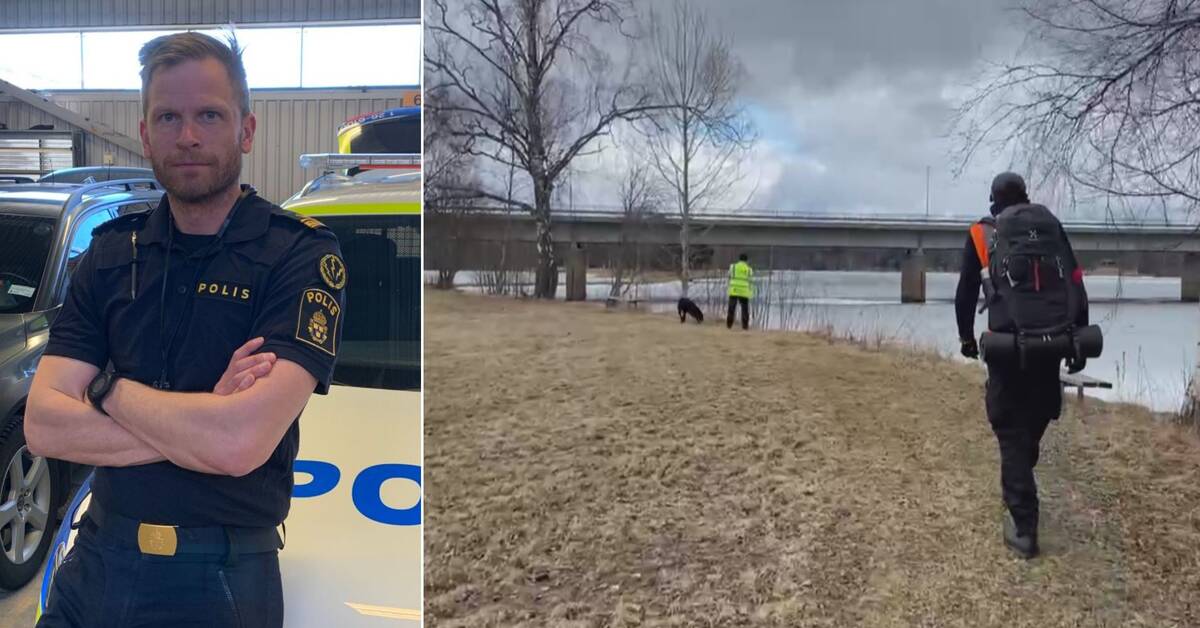 - We can not rule out that this could be someone other than the woman.

Until we know, we do not want to speculate, says Mårten Stål, station commander in the local police area Hälsingland.

Almost six weeks ago, a woman in her 65s was reported missing in the same area.

Since then, the area has been searched both on land and in the water by both police and volunteers, without finding the woman.

Earlier, the woman's car and her dead dog were found in the same area.

According to the police, it is currently not possible to say whether it is the body of the missing woman that has now been found.

The body will be taken to the National Board of Forensic Medicine on Tuesday to be identified.

- We have taken action since previous searches for the missing woman.

We have searched for dental cards and DNA, and it facilitates the identification work, says police Mårten Stål.

Hear Mårten Stål talk about the discovery of the body in Ljusnan.

It is not confirmed that it is the missing woman who was found.

The images in the clip are from search efforts linked to the woman earlier this spring.