Basurin: the issue of entering Avdiivka will be resolved after the complete blockade of the city 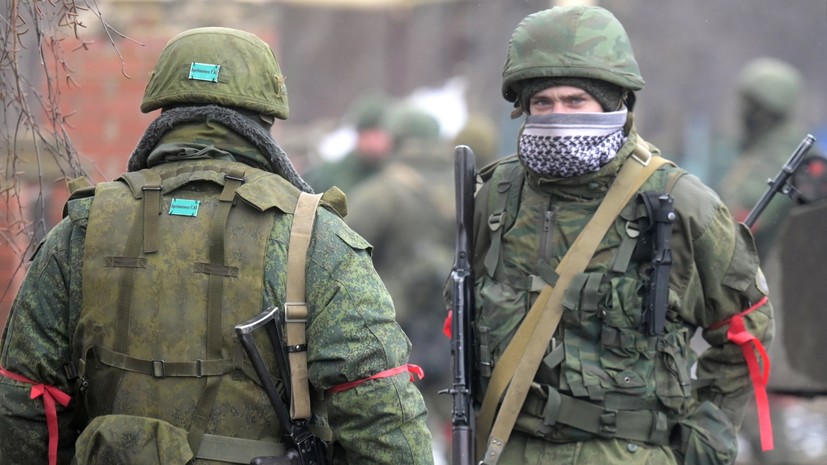 “We did not enter Avdiivka and do not plan to enter ... After the city is completely blocked, after that we will sort it out,” TASS quoted him as saying.

One of the problems with Avdiivka is that the Ukrainian military is shelling Donetsk and Yasinovataya from the territory of the coking plant, Basurin explained.

According to him, the Armed Forces of Ukraine hope that the forces of the DPR will destroy their artillery crews with return fire "and at the same time coke will suffer."

Basurin also said that the demining activities in the water area in Mariupol have been completed, and work is currently underway to restore the port.