It was Ciudadanos who yesterday opened the debate on the possibility of modifying article 2 of the Constitution to eliminate the distinction between "nationalities and... 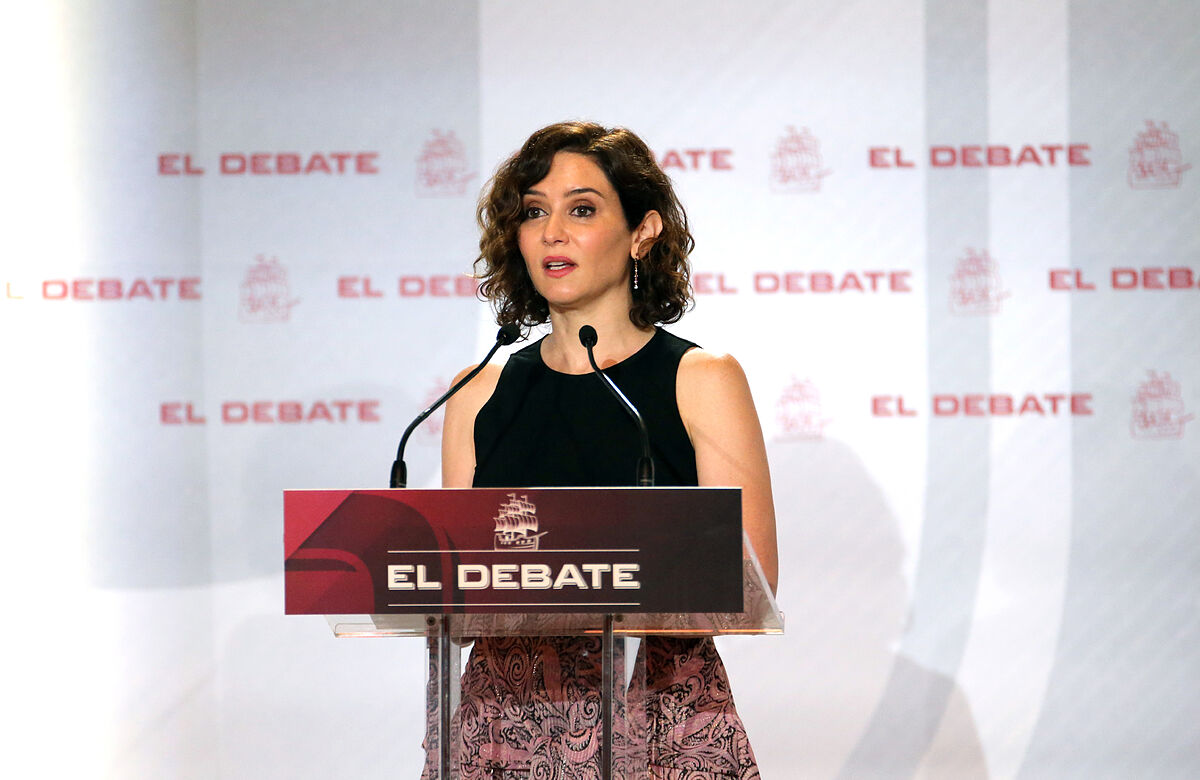 It was Ciudadanos who yesterday opened the debate on the possibility of modifying article 2 of the Constitution to eliminate the distinction between "nationalities and regions."

And today she has found an ally within the Popular Party who has also positioned herself against that distinction in the Magna Carta: Isabel Díaz Ayuso.

Because the president of the Community of Madrid has indicated that this was "a wink" and "a small cession" to "the nationalists" to obtain "their support" and attract them to sign the draft legal text in search of consensus.

But, as she has stated, that wording "over the years" has been used "unfairly" to create "first-class and second-class citizens."

"It was a gesture for those who were never going to be satisfied," added the Madrid president.

Ayuso has stressed that Spain "is not 17 nations" because the autonomous communities are to "structure our" country but the condition of Spaniards is "above" the rest.

“I am never going to feed this,” she pointed out during an interview on Onda Cero when asked about the Ciudadanos proposal and about the statements of her colleague Elías Bendodo about regionalism last week, which he himself later rectified.

The regional president has also indicated that "no one likes the Constitution 100%" but that as a law it must be complied with.

And there, in the parts with which he does not agree, he has introduced precisely that article 2 that establishes the distinction between regions and nationalities and the foral condition of Navarra that would allow "an annexation" of this Community to the Basque Country, as he has expressed .