Aksyonov commented on Kyiv's threats about plans to enter the Crimea

The head of Crimea, Sergei Aksenov, commenting on the words of the head of intelligence of Ukraine Kirill Budanov about plans to enter the Crimea, said that there would be a place in the pre-trial detention center for Ukrainian war criminals and nationalists on the peninsula. 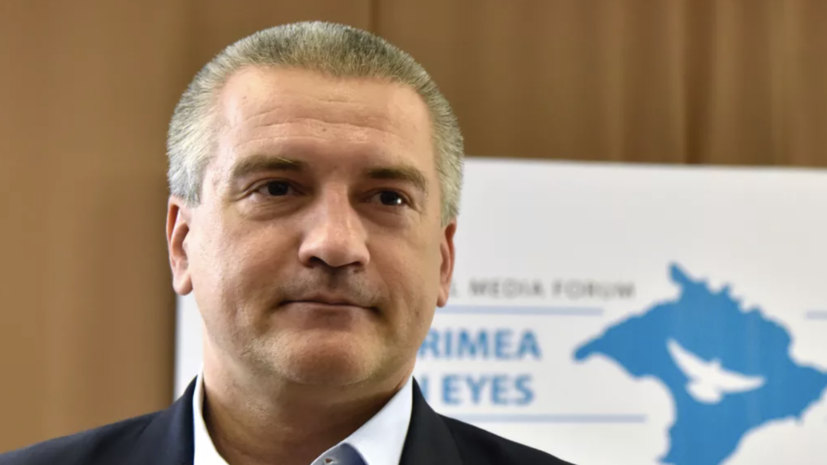 We have already entered Rostov and Taganrog - into the cells of the pre-trial detention center.

And let them come to Crimea - there will be a place, ”he wrote in his Telegram channel.

The head of Crimea also ranked Budanov himself as a war criminal.

Aksyonov recalled that such threats have been heard from the lips of Ukrainian politicians and the military almost every day for eight years.

“How it all ended in practice is known: Ukraine lost control not only over the Crimea and Donbass, but also over the Kherson region, part of the Zaporozhye and Kharkiv regions.

So let them dream on.

All the way to Lviv,” concluded the head of the region.

Earlier, Aksenov, in an interview with RT, spoke about assistance to the liberated cities and regions of Ukraine, including Kherson, Berdyansk and Melitopol.

Crimea became a Russian region after a referendum held there in March 2014: the majority of residents voted for reunification with Russia.

On February 21, Russian President Vladimir Putin signed decrees on Russia's recognition of the independence of the LNR and the DNR.