A warm hug between the two leaders... Consolation of Poland embraced by Ukraine 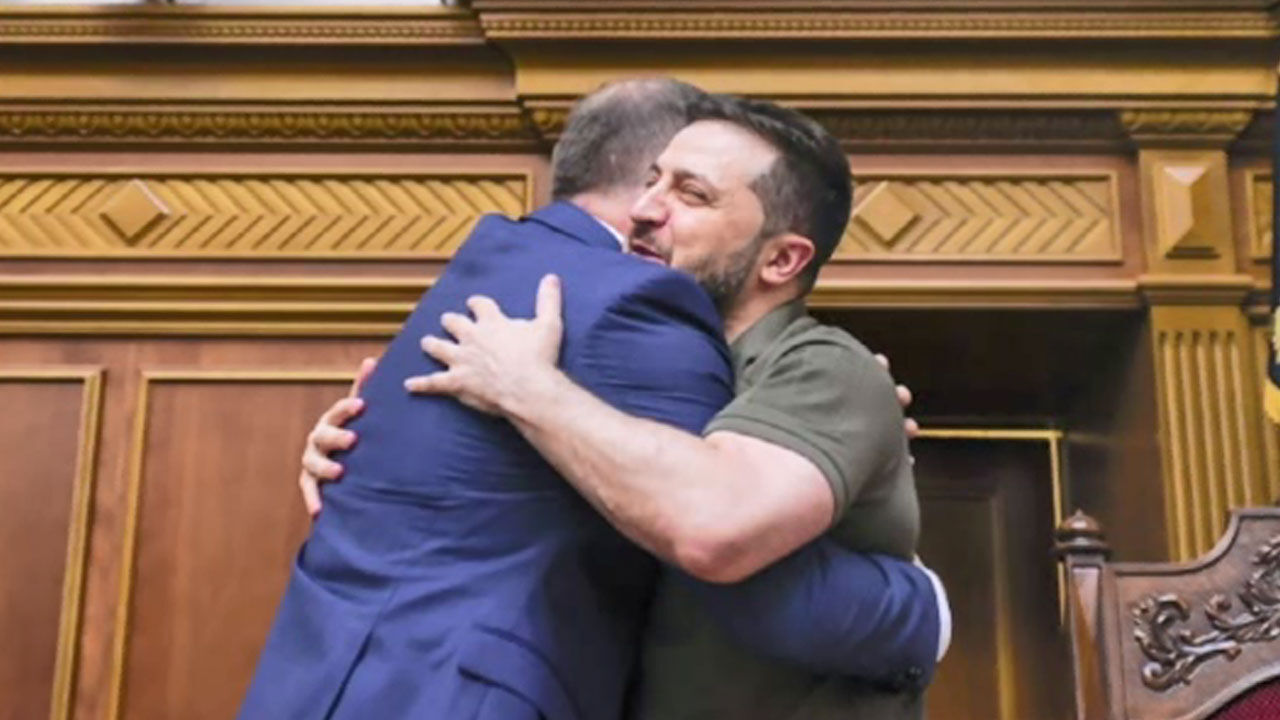 On the 22nd local time, Polish President Duda gave a speech at the Ukrainian Parliament.

This is the first time a foreign head of state has addressed the Ukrainian parliament since the Russian invasion.

Before the speech, President Duda strode towards Ukrainian President Zelensky and hugged him tightly.

He patted his shoulder as if he understood the feelings of President Zelensky, who had led the protest for nearly three months, and President Zelensky responded by stroking President Duda's back, as if his emotions were overflowing with an unexpected warm embrace.

The warm embrace of the two leaders erupted in applause in the hall.

In his subsequent speech, President Duda emphasized that "one centimeter of Ukraine's territory should not be given to Russia."

President Zelensky shared a photo of the hug on social media and said, "This is not just a hug between two leaders. It is a union of two peoples who want to live without fear."

Netizens responded, "It's the most impressive hugs I've ever seen between leaders." "I'm in tears too. I'll pray for peace to come to Ukraine as soon as possible."