A sabotage group was detained in Energodar

Aleksey Selivanov, Deputy Head of the Main Directorate of the Ministry of Internal Affairs for the Zaporozhye Region, on the air of Channel One announced the detention of a sabotage group of five people in Energodar. 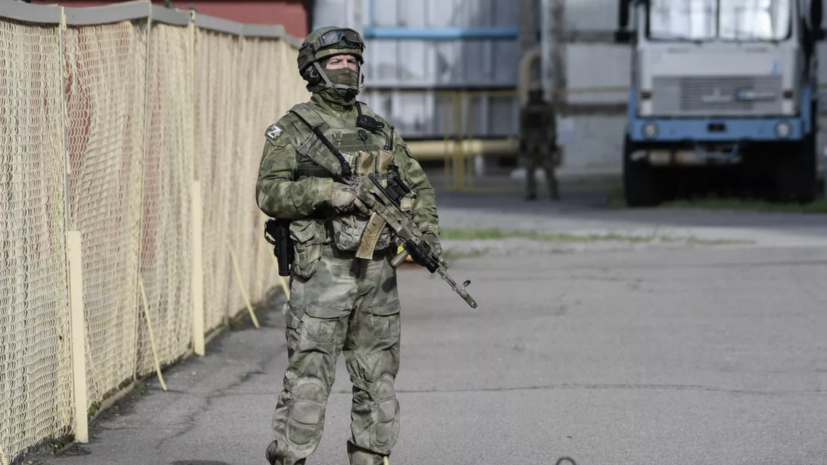 “Recently, a sabotage group of five people was detained in Energodar, Zaporozhye region.

It consisted of two criminals and three Teroboronians.

One of them was forcibly enrolled in this group," TASS quoted him as saying.

Earlier it became known that the mayor of the city, Andriy Shevchik, and two of his guards were injured as a result of the explosion of an improvised explosive device planted in the entrance of the mayor's house.

The Russian Investigative Committee launched an investigation into the assassination attempt.