A court in Moscow arrested in absentia a participant in the TV game “What? Where? When?" Rovshan Askerova

In Moscow, a court in absentia arrested a participant in the TV game “What? Where? When?" Rovshan Askerov. 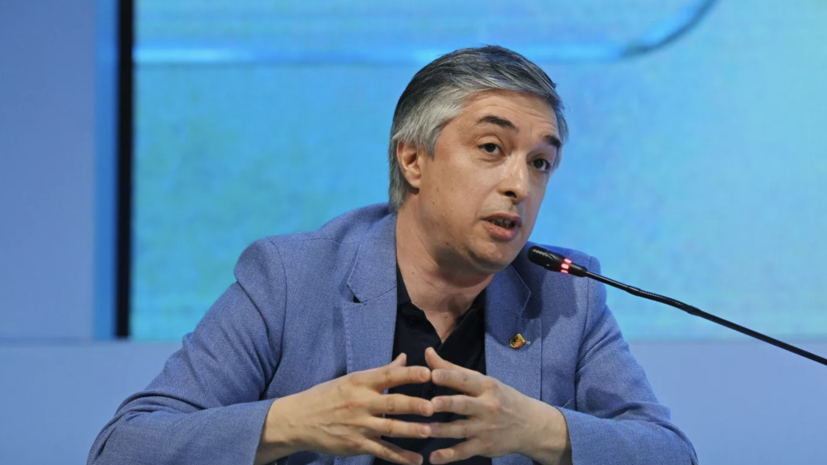 In mid-May, the Russian Interior Ministry put Askerov on the wanted list.

Earlier it was reported that the Investigative Committee opened a criminal case against Askerov about the rehabilitation of Nazism.

As the investigation established, in one of the social networks Askerov published "deliberately false information insulting and discrediting the memory of the great Russian commander and defender of the Fatherland Marshal of the Soviet Union Georgy Konstantinovich Zhukov."