Three months after the invasion of Ukraine by Russia, the war and the risks it poses to the recovery of the world economy will be at the heart of a meeting of the planet's elites, which will… 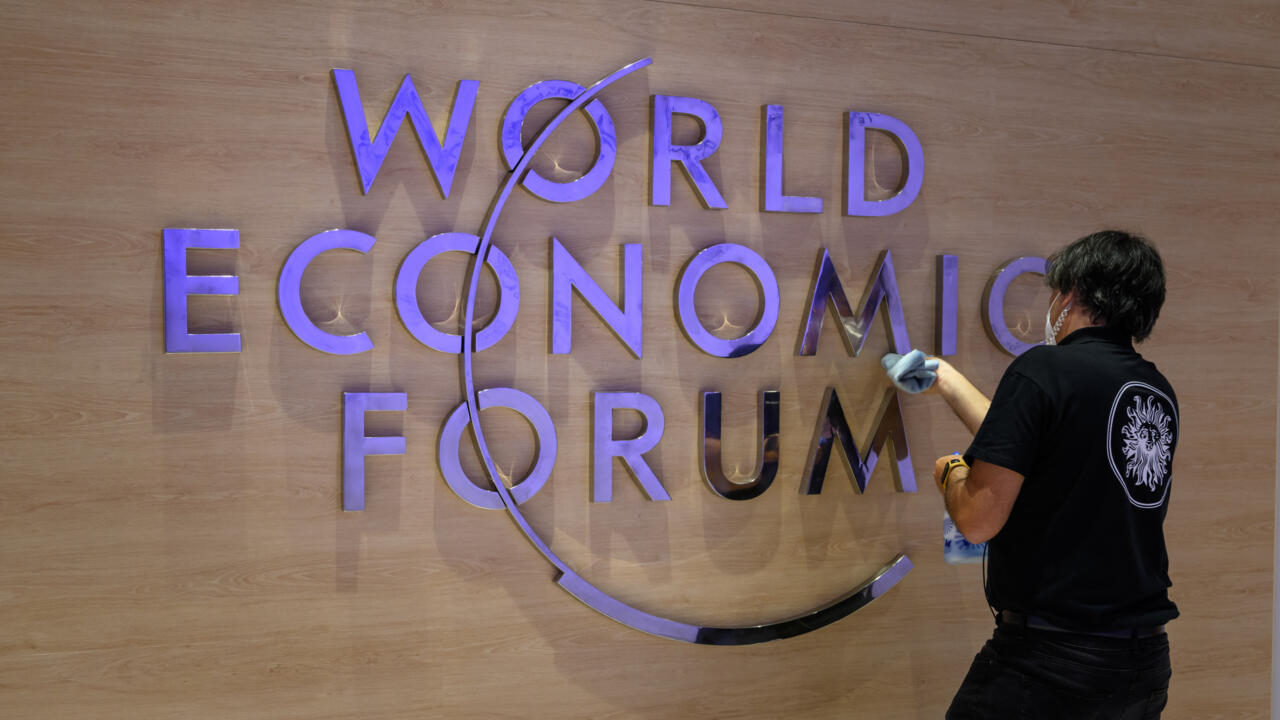 The World Economic Forum (WEF) returns to the Swiss ski resort after a two-year hiatus due to the Covid-19 pandemic.

In 2021, it had to hold its traditional annual meeting online.

And the Omicron variant again forced this year to postpone it from January to May.

"Our first thoughts go to the war in Ukraine", assured the founder of the WEF, Klaus Schwab, presenting the program of this meeting intervening in what he described as "political, economic and social circumstances (...) unprecedented".

Ukrainian President Volodymyr Zelensky will be the first head of state to intervene.

He should take advantage of this new platform to urge the world to provide more aid, both financial and military, and perhaps renew kyiv's request to join the EU.

His speech, at 09:15 GMT, will be held by videoconference.

But many Ukrainian politicians have planned to make the trip in person, including Foreign Minister Dmytro Kouleba or kyiv Mayor Vitali Klitschko.

"Our main request to the world here is: do not stop supporting Ukraine", summed up Sunday evening before the press Ivanna Klympush, one of the Ukrainian parliamentarians who made the trip to Davos, calling to ensure that Russia "cannot wage a new war against anyone in the region".

"We need weapons more than anything else," said Anastasia Radina, another parliamentarian.

"Weapons like those of NATO are what help us win the war (...) and ensure that civilian lives are saved for generations to come."

The image of Ukrainian President Volodymyr Zelensky appears in a video of the "Russian War Crimes House" which replaced the "Russian House" within the World Economic Forum (WEF) in Davos, Switzerland, May 22, 2022 Fabrice COFFRINI AFP

In the wake of Western sanctions against Russia, the WEF has on the other hand excluded this year the Russians, who usually represent a large contingent of participants.

And the "Russian house" of previous editions will give way to a "Russian war crimes house", where various support events will be organized with Ukrainian personalities.

The war in Ukraine is also shaking the global economy, which was just beginning to recover from the shock of the pandemic.

In particular, it is fueling soaring energy and food prices, against a backdrop of fears for supplies, and creating a real crisis in the cost of living.

In a report released on Monday just before the opening of the Davos Forum, Oxfam said it expected 263 million people to fall into extreme poverty this year, or one million every 33 hours.

A rhythm that the NGO compares with the creation of a new billionaire every 30 hours during the pandemic.

"Billionaires arrive in Davos to celebrate an incredible boost to their fortunes," said Gabriela Bucher, an Oxfam official, in a statement.

"At the same time, decades of progress on extreme poverty are being reversed, with millions of people facing the impossible rising cost of simply staying alive."

A demonstrator protests against the World Economic Forum (WEF) in Davos, Switzerland, on May 22, 2022 Fabrice COFFRINI AFP

"Ever larger parts of the world's population are faced with existential choices, or even fall into extreme poverty", recognized Klaus Schwab himself.

"We need to address these issues in Davos, and the global food crisis requires our immediate attention," he said.

The Davos meeting is taking place in the midst of a "storm of crises for human rights", also recalled Amnesty International's Secretary General, Agnès Callamard, referring to "Russia's war crimes in Ukraine , the terrifying return to abortion rights in the United States, the still neglected climate emergency, the failure to ensure universal access to the vaccine".

And to appeal to the "moral duty" of the guests of the Forum, who "must use their vast wealth and influence to put an end to the status quo".