The Center Party's defense proposal: Wants to make the regiment in Sollefteå a brigade

The re-establishment of the regiment in Sollefteå is in full swing and the first conscripts are expected to move in soon. But the Center Party wants to see the regiment develop even more and become a brigade. Why does Lars Thomsson (C), the defense committee, explain in the clip. 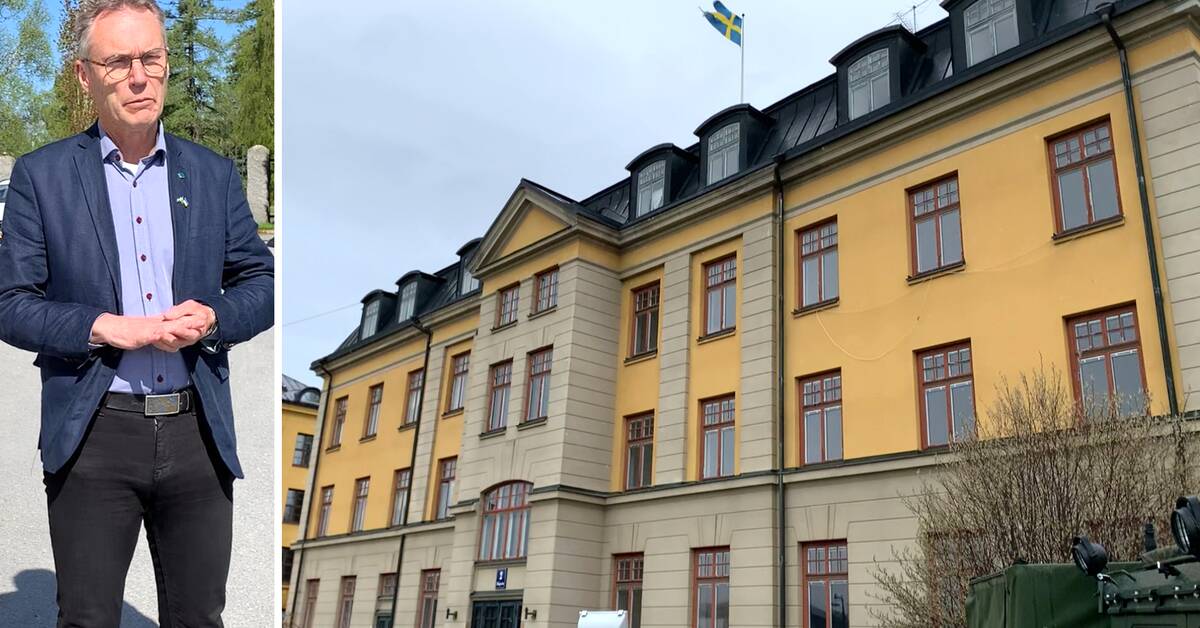 The party held a press conference in Sollefteå on Monday, where they presented their vision for I 21.

- A brigade structure means an even greater scope.

It also means that we want to shift up the training efforts in Sollefteå, says Center Party member Lars Thomsson, Member of Parliament, who sits on the Defense Committee.

The goal for Västernorrland's regiment is to have two shooting battalions completed by 2030 with a total of 250 conscripts.

Should there be a brigade, it will be about 5,000 soldiers.

The budget for the regiment is currently around 1 billion - with a brigade structure it would be increased by 30-40 billion, according to Thomsson.

- The lesson from Ukraine is, among other things, that you need to have people on the ground, a strong army, that is what can decide a battle.

It will cost money, but then that's how you create a defense capability and endurance of Sweden, says Lars Thomsson.

A majority is required

If the Center Party's proposal is to become a reality, a majority in the Riksdag is required.

If this is the case, a brigade structure can be introduced in 2030 - at the earliest.

- The effort needs to be started fairly quickly.

Marking before the election

When the defense agreement was reached in the Riksdag in 2020, it was the Center Party together with the government (S + MP) and the Liberals who stood united.

And that Monday's proposal is a mark before the election is not something that Thomsson is talking about.

- This is our priority, that we should be present throughout Sweden and have a dispersed defense.