In Thailand, voters in Bangkok chose a new governor for the capital yesterday Sunday. Thirty-one candidates were in the running, proof of a certain vivacity of the democratic momentum in… 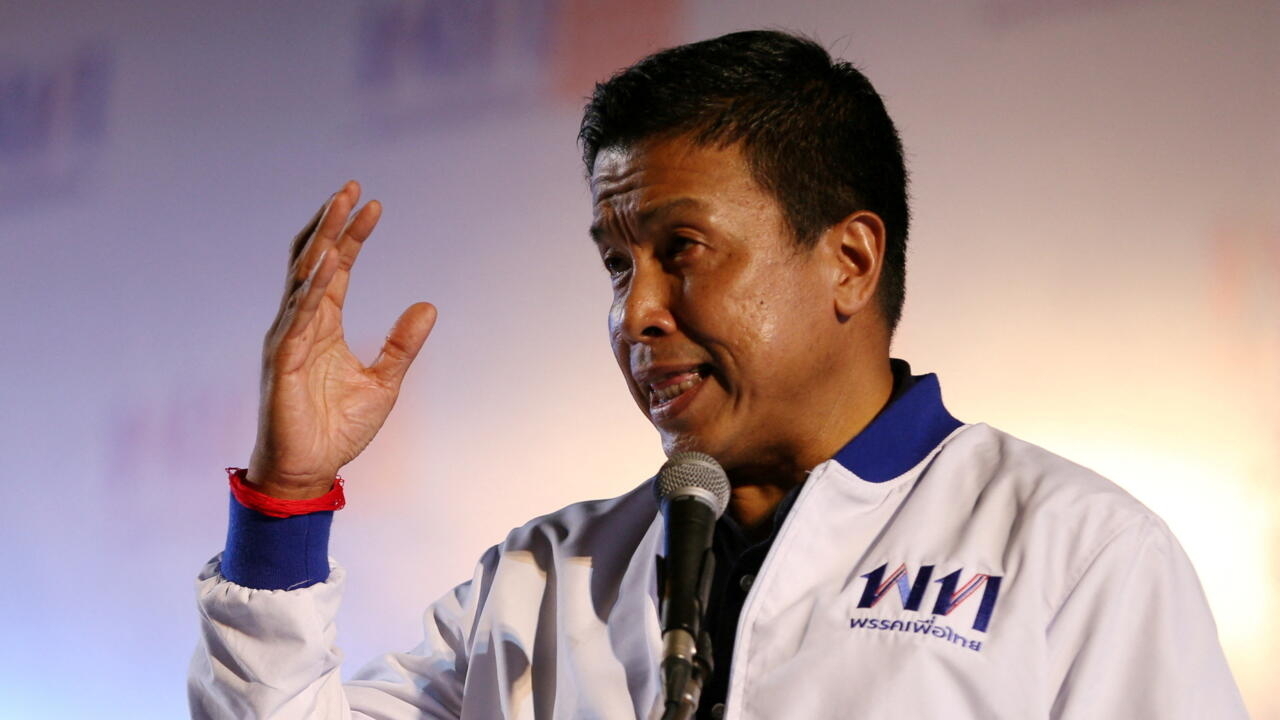 Chadchart Sitthipunt is the new governor of Bangkok.

He was elected on Sunday May 22, 2022. He is widely considered the representative of the largest opposition party in the country, under whose colors he served in the past as Minister of Transport but now claims his independence and takes care of his image with conservatives thanks to family ties with the monarchy and the great families of the country.

In Thailand, voters in Bangkok chose a new governor for the capital yesterday Sunday.

Thirty-one candidates were in the running, proof of a certain vivacity of the democratic momentum in the capital.

And the newly elected embodies a break with the government in place.

with our correspondent in Bangkok

Chadchart Sitthipunt, 55, was elected governor handily with more than 50% of the vote.

The man was Minister of Transport ten years ago under the colors of a party today in opposition.

, the liberal and democratic opposition to power in Thailand, in the general elections next year.

But Chadchart Sitthipunt warns: he wants to be the governor of all Bangkokians: he has won the hearts of the inhabitants of the capital by focusing his campaign on very concrete issues such as transport, pollution, floods... He is now taking care of his image with conservatives by highlighting his family ties with circles close to the

and defending himself from any political affiliation.

, favorite of urban youth and the only one who sometimes dares to take up the theme of the reform of the monarchy, also achieves an excellent score, while the current governor, Aswin Kuanmuang, candidate for his re-election, seen as a representative of the government, former soldiers who came to power by coup d'etat and then legitimized by the ballot box, only came in 5th place.

A clear sign of the dissatisfaction of the people of Bangkok towards the elites in place.

: in Thailand, the face-to-face between royalists and pro-democrats continues