Russia voluntarily withdrew Moscow's candidacy for the right to host the Expo 2030 exhibition, the country cannot count on a fair and impartial assessment against the backdrop of competition with the other four candidates, the Russian Foreign Ministry said. 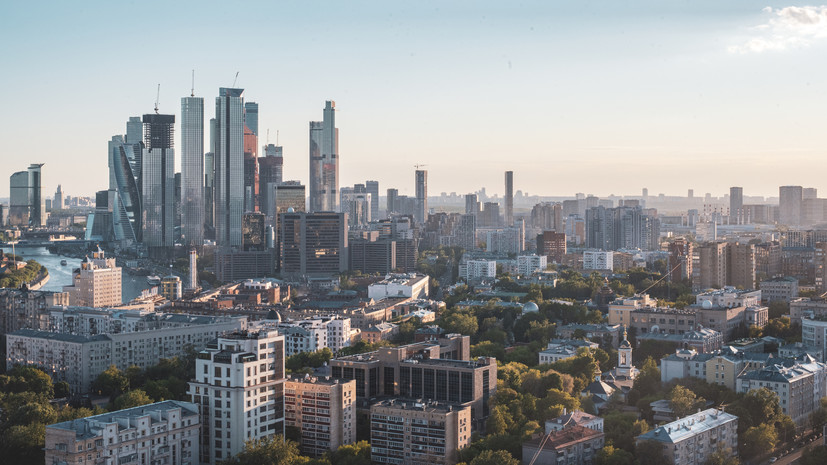 “We are forced to state that the international exhibition movement turned out to be another victim of the large-scale anti-Russian campaign launched by the collective West to squeeze our country out of all areas of cooperation.

Under such conditions, unfortunately, there is no need to talk about fair competition for the right to host world universal exhibitions,” the ministry said in a statement.

Notice of withdrawal of the application has been submitted to the Bureau International des Expositions.

Moscow noted that the whole world "saw a unique Russian pavilion at Expo 2020 in Dubai", including a high-tech presentation of Moscow as a candidate city for Expo 2030.

As Moscow Mayor Sergei Sobyanin said earlier, Moscow is ready to host the international exhibition Expo 2030 in terms of infrastructure and economy.

In February, Russian President Vladimir Putin appointed Sberbank CEO German Gref as his special representative to advance the bid for the exhibition in Moscow.