North Korea has the world's lowest fatality rate of 0.002%? How the dictatorship fights the corona virus 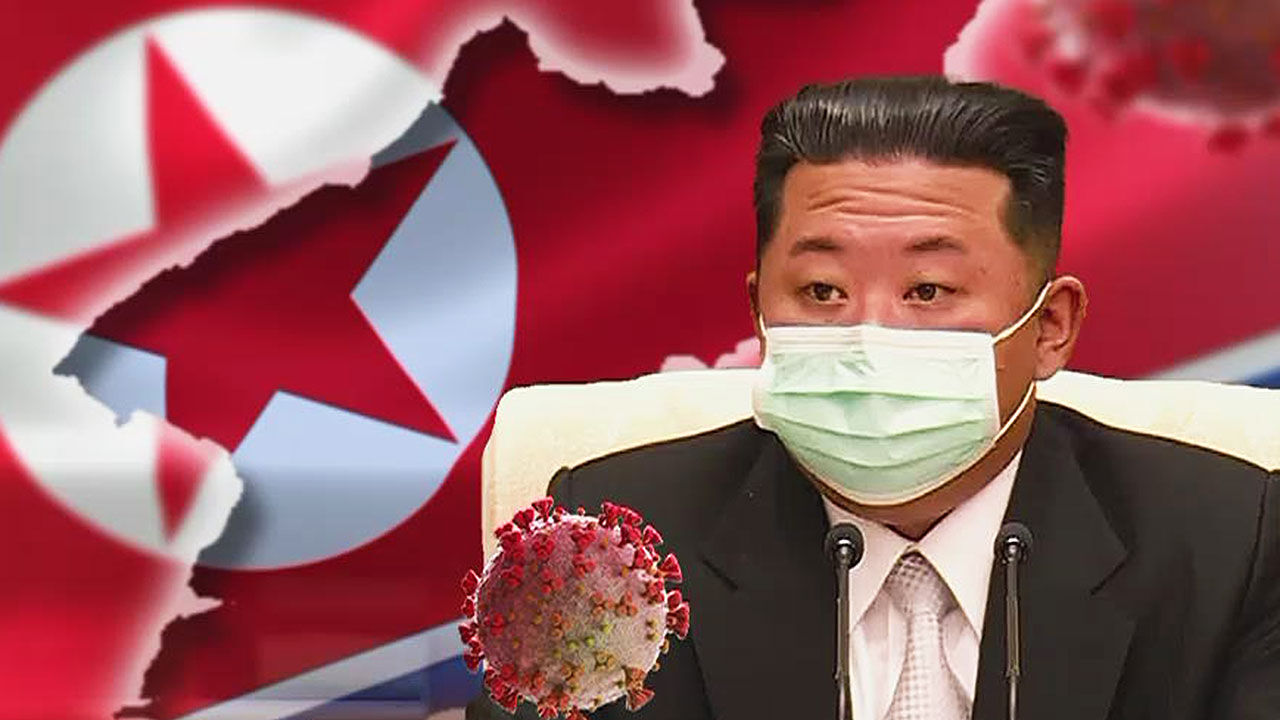 North Korea is announcing the Corona situation in North Korea through the Rodong Sinmun every day.

If you look at the Rodong Sinmun today (23rd), yesterday's Corona situation in North Korea is as follows.

North Korea said that during this period, more than 167,650 people with fever, or fever, developed across the country.

North Korea's announcement on the death toll reads as follows:

There was one death yesterday, and the total number of deaths from the end of last month to yesterday is 68.

Accordingly, North Korea claimed that the fatality rate was 0.002%.

The fatality rate of 0.002% is the lowest in the world

Of course, it is difficult to believe the North Korean announcement.

First, there are loopholes in the statistical calculation method that North Korea has revealed.

In order for North Korea to disclose accurate corona statistics, it must disclose the number of confirmed cases, not fever.

North Korea released the number of confirmed cases on the 16th.

On the 16th, North Korea's Chosun Central TV released corona statistics from the evening of the 13th to 6pm on the 14th.

By region, from the evening of the 13th to 6 pm on the 14th, there were 83,445 cases of fever in Pyongyang, and it was announced that only 4 people were confirmed in Pyongyang during this period.

The number of confirmed cases in North Korea has disappeared since the 16th.

Is it because such criticism has been raised?

The announcement of the number of confirmed cases in North Korea has disappeared since the 16th.

If you look at the Rodong Sinmun on the 18th, you will find the following:

A guide to the treatment of Corona was prepared and suffered from treatment and prevention organizations and corresponding units in the central and local areas. If the dog's indicator becomes positive, it is confirmed."

In our case, we need to test positive for a PCR test or a professional rapid antigen test to be confirmed as confirmed.

It seems that it is because the PCR test capability is not good.

In the report of the National Assembly Intelligence Committee on the 19th, the National Intelligence Service said that water-borne infectious diseases such as measles and typhoid had spread considerably in North Korea even before the spread of Corona. .

Fever continues to occur in various places in North Korea, and it seems difficult for the North Korean authorities to determine whether the cause is due to the corona or a water-borne infectious disease.

North Korea "stable management of the spread of infectious diseases"

Nevertheless, North Korea used the number of fever cases as a parameter and announced that the fatality rate was the lowest in the world.

At the Politburo Council convened by General Secretary Kim Jong-un on the 21st, North Korea evaluated that "the overall situation of the spread of the epidemic in the country is stably suppressed and managed".

Due to the lack of medical capacity, the overall situation is not well understood, and the statistics seem to be shrinking in a favorable direction.

Inside North Korea, it seems that the reality is different from the statistics and the residents are dissatisfied, but it seems difficult for these contents to leak out.

If you look at the streets inside North Korea that Chosun Central TV shows midway through, the streets of all cities are almost empty.

This is because North Korea is strengthening control and isolation to prevent the spread of the corona virus.

When people gather in the market and on the streets, rumors will spread that 'no one has died' or 'someone has a fever and there is no medicine', but it seems difficult to spread rumors because people are not allowed to come out on the streets at all.

If the North Korean authorities continue with this strong control and quarantine policy, there will be people dying without being revealed, but with the passage of time, the corona situation may be sorted out.

The North Korean authorities know the truth, but they will not disclose it, so it is highly likely to be advertised externally as if the situation was overcome by Kim Jong-un's leadership.

A dictatorship is the way to deal with the corona crisis.