French researchers have succeeded in training ants to detect the smell of cancer cells in a laboratory environment. According to the researchers, the small insects quickly learn to distinguish the cancer. 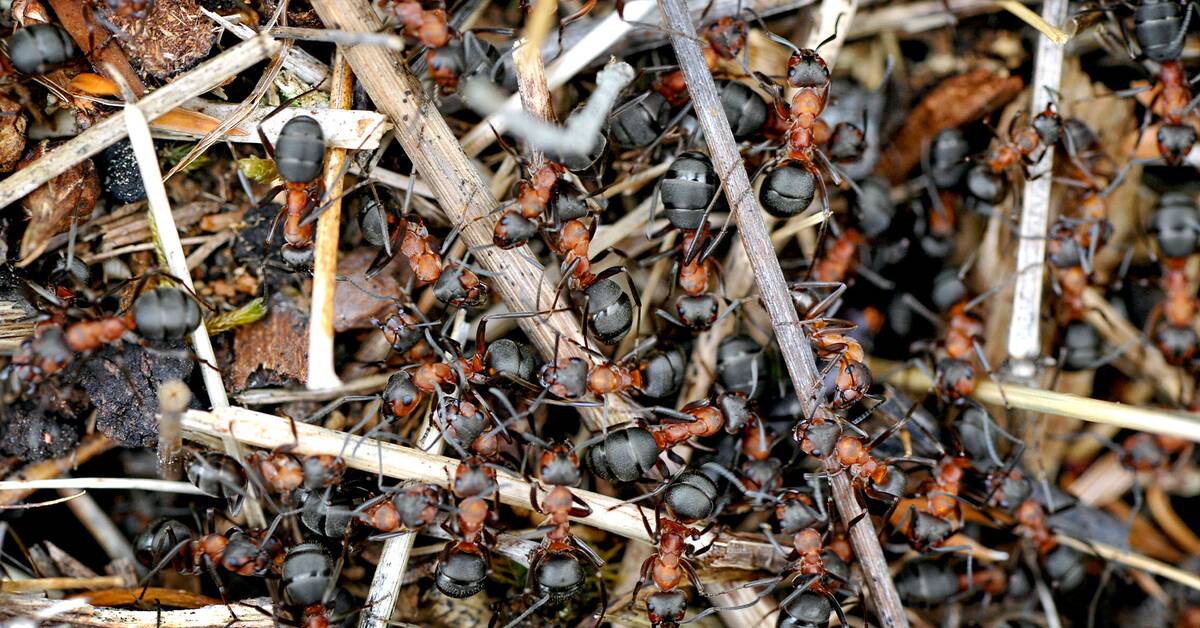 The researchers have trained black slave ants to detect cancer cells, reports Vetenskapsradion, among others.

A total of 35 ants were trained by placing them one by one in a small bowl with a solution of cancer cells at one end and a neutral sample at the other.

When the ants went to the test with cancer cells, they were rewarded with sugar solution.

When the sugar solution was removed, the ants continued to proceed to the cancer test.

According to the study, published in iScience, it only took 30 minutes for the ants to learn to recognize the smell of cancer, which is significantly faster than, for example, dogs, which can also be trained to sniff right at cancer.

In the next step, the ants were trained to recognize two different types of breast cancer cells.

Just like in the first trial, they received sugar solution in connection with one type of cancer.

After a short training, they managed to distinguish between the two varieties.

- But the human body does not only consist of a kind of cells but masses.

We need to investigate whether the ants are able to distinguish between an entire organism with cancer and one without.

When that is done, we can test on humans, says Baptiste Piqueret, one of the researchers behind the study to the journal Science Focus.

He points out that it is not a good idea to let an ant colony crawl over someone to make a cancer diagnosis.

It will instead be about the ants smelling sweat, urine or saliva from the patients.