A conscript was injured when he got a firewood in the eye in 1975. The man then received no compensation - but after 47 years he now receives thousands of kronor in damages. 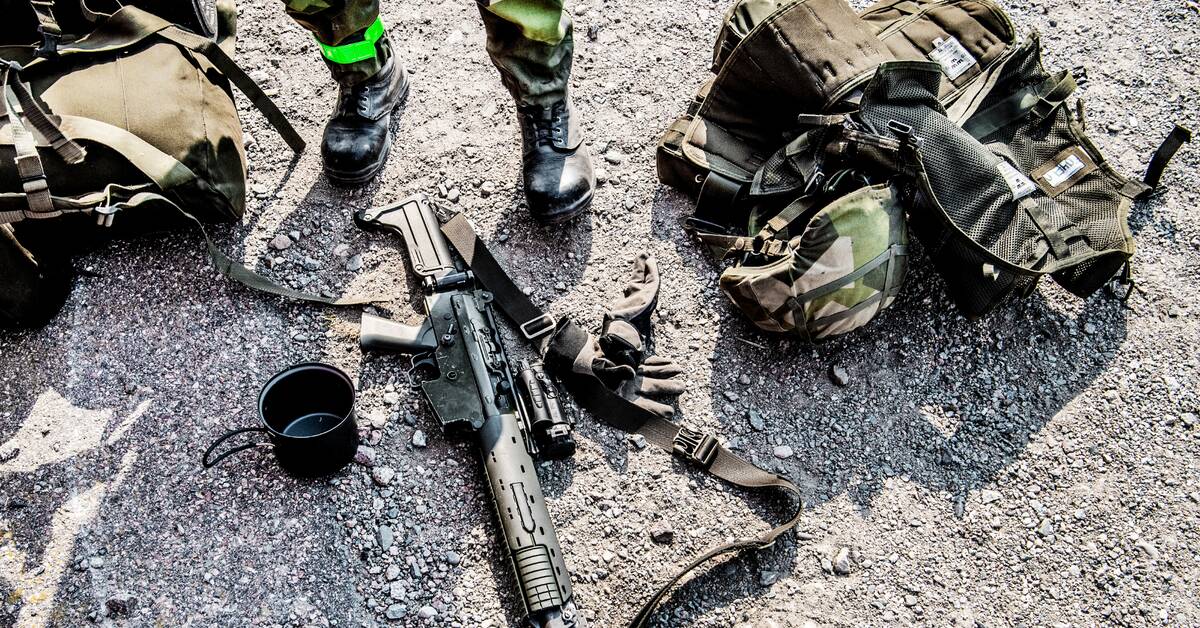 It was during the man's military service outside Boden that he got a firewood in his eye.

He was sitting as a fireman and fine-leaved wood when the accident occurred:

"A firewood cracked open with a sharp short end in my left eye,"

This time, however, he received no compensation for the injury, but was recommended to return in case of deterioration.

"Did not read any novel"

After that, the scarring in the eye and its constant disturbance has become permanent.

And due to the fact that the injury caused both permanent injuries and vision problems, the man applied for compensation - again.

“The backlight shading of the scars in the eye bothers me more and more nowadays.

The worst thing about the eye injury has been the loss of sustained reading.

I have not read any novel or longer writing since rags "

, he writes about his problems.

He has also had to give up several hobbies and describes it as a grief.

Gets 18 thousand in damages

But after 47 years, the Armed Forces will pay a total of SEK 18,000 in compensation to the man for reduced working capacity.

He must also have been granted an annuity, ie compensation for lost earnings in the event of an occupational injury, by the Swedish Social Insurance Agency from 2021.