The main Chadian rebel groups in discussion in Doha, Qatar since March 13 demanded in a statement on Saturday May 21 the “immediate and unconditional release” of the six leaders of the… 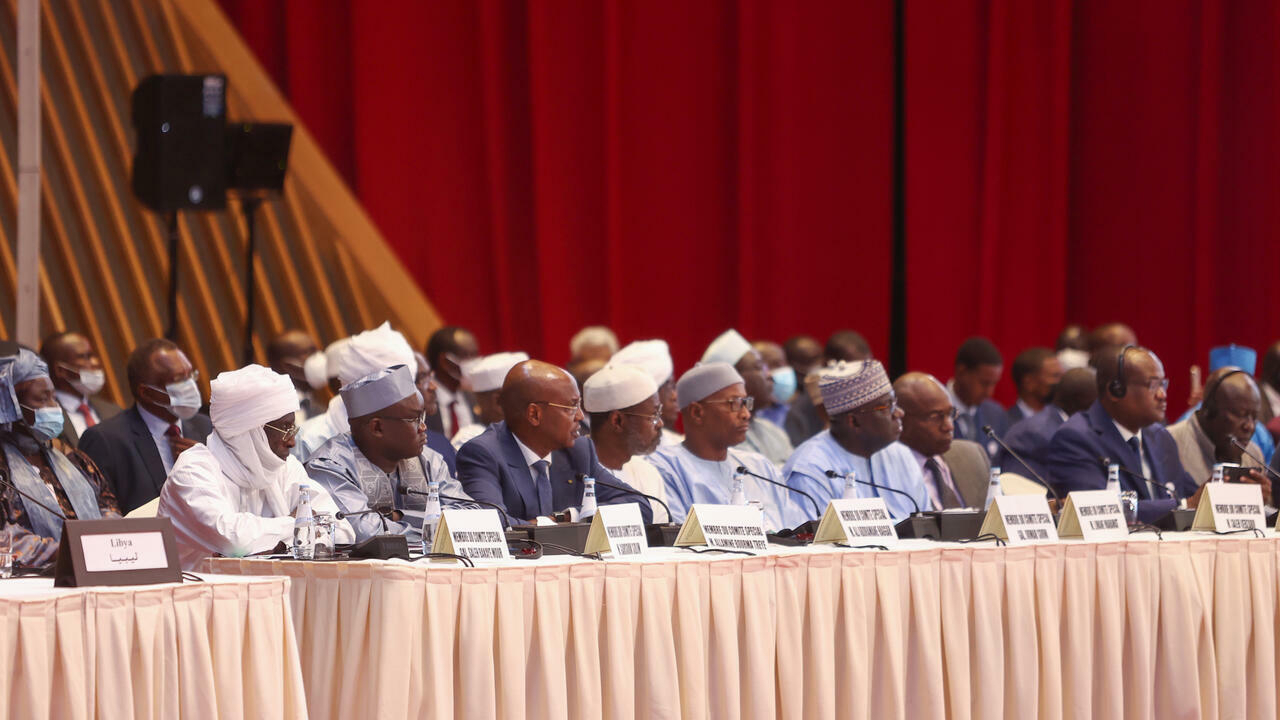 One of the rebel leaders believes that these arrests could lead to the suspension of the talks currently taking place in Doha.

The main Chadian rebel groups in discussion in Doha, Qatar since March 13 demanded in a statement on Saturday May 21 the “immediate and unconditional release” of the six civil society leaders.

They were arrested and imprisoned after the demonstration organized on May 14 to protest against French policy in Chad.

They are accused in particular of destroying property and disturbing public order.

With our correspondent in Ndjamena,

Members of civil society are "

", reads a statement signed by the main rebel groups in talks in Doha, Qatar.

" of Max Loalgnar, coordinator of Wakit Tama and five other leaders arrested after the May 14 demonstration.

The press release was released the day after the six leaders were transferred to Moussoro prison in the center of the country, according to their lawyer.

Their trial is set for June 6.

But for the spokesman of the Fact, Issa Ahmat, they are not responsible for the acts of vandalism on the stations of the total group.

He accuses the authorities of not having sufficiently supervised the demonstration.

One of the rebel leaders adds that these arrests could lead to the suspension of talks in Doha.

Difficult to discuss in a serene climate while civil society

Government spokesman Abderamane Koulamallah affirms that it is up to the organizers of demonstrations to take their precautions to avoid any overflow and that it is up to justice, he says, to decide whether or not to release the arrested leaders.