Bruno Le Maire calls on companies that can to increase wages, cautious bosses

Faced with accelerating inflation, the Minister of the Economy Bruno Le Maire on Monday called on companies that can to increase wages, at the start of a meeting in Bercy with organizations… 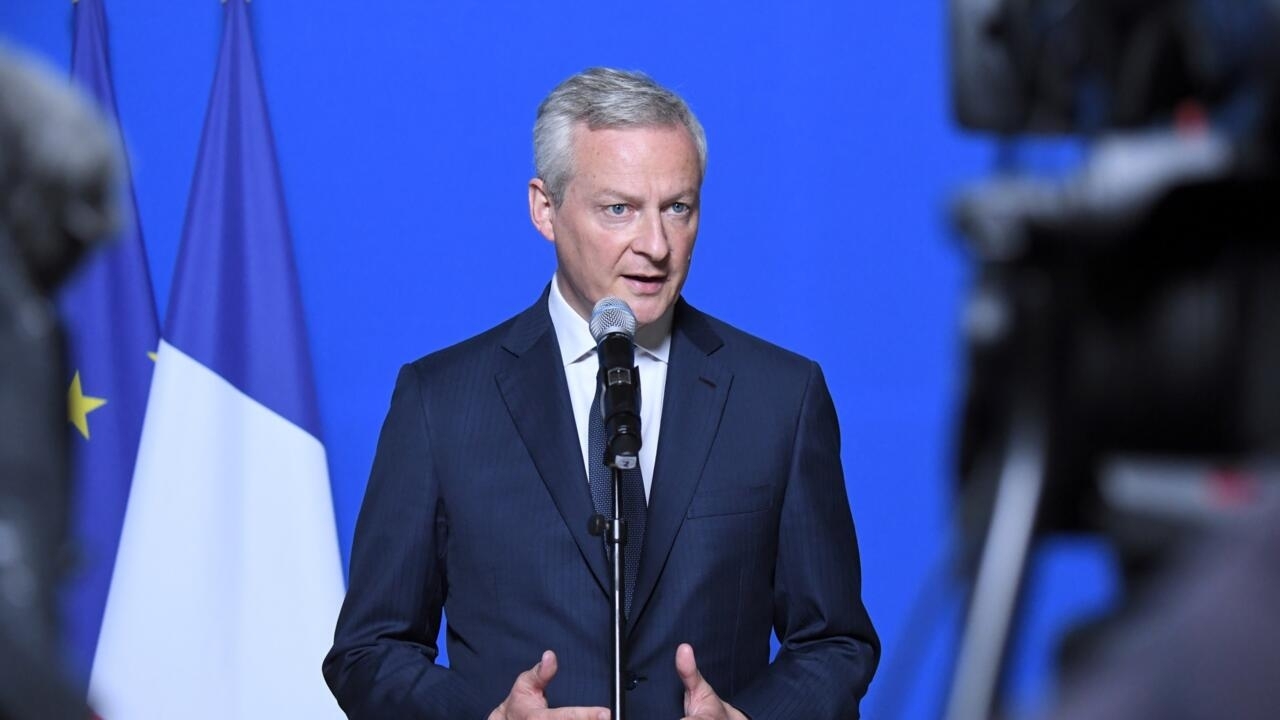 "I think it's good that wages can increase in companies that have the opportunity," said the minister, adding that "our compatriots must say to themselves, + it pays me to work +, and not + that costs me more" because of the price of gas.

"The return of inflation is a source of concern and concern, of anguish for millions of compatriots", explained Bruno Le Maire, while the rise in consumer prices reached 4.8% over a year in April.

Addressing the bosses, he wished "that all together we can provide answers to this", while rejecting "general increases, everywhere, decided by the administration" because "this is not how it works and that is not what would be effective".

Same story for the President of the Confederation of Small and Medium-Sized Enterprises (CPME) François Asselin who declared Monday morning on franceinfo that there would be "no uniform salary increase (...). You will have as many situations than different companies".

"The response to inflation must be equitably shared, it cannot rest solely on the State", underlined the Minister of the Economy, renewed Friday in his functions within the government formed by Élisabeth Borne.

He recalled the measures already taken to protect the purchasing power of households, such as the energy shield, as well as the commitments of President Emmanuel Macron which will be the subject of a bill presented to the Council of Ministers before the legislative elections. June 12 and 19.

Employer representatives also highlight the efforts they have already made.

Faced with recruitment tensions, "many companies have made individual increases" in wages, assured Mr. Asselin, in order to "keep their workforce and their skills".

In addition, "about 50% of VSEs / SMEs have paid their employees the + Macron + bonus" created at the end of 2018, tax-free and the maximum amount of which should triple during the five-year term, according to a campaign promise from President Macron.

The President of the Confederation of Small and Medium-Sized Enterprises (CPME) François Asselin, during a press conference in Bercy on May 23, 2022 Eric PIERMONT AFP

To encourage more companies to take the plunge, François Asselin also suggests that the government authorize them to pay the premium in several installments, so as to circumvent any temporary cash flow difficulties.

“Wages increased by more than 3% in the last mandatory annual negotiations and (…) profit-sharing and participation will certainly increase a lot too, since the 2021 results are quite good”, he anticipates.

To restore purchasing power to employees, Mr. Coirier is betting on the announced reduction in production taxes.

Dominique Métayer, president of the Union of local businesses (U2P), during a press conference in Bercy, May 23, 2022 Eric PIERMONT AFP

"We must return to the (European) average to restore the margins of our companies. From the moment they have margins, they invest, they create jobs and they can increase the remuneration of employees", develops- he.

A return to the continental average which would be equivalent to 35 billion euros in lower production taxes, he told AFP.

That is five times more than the 7 billion in production taxes that the executive has undertaken to eliminate by abolishing the contribution on the added value of companies.

Businesses are also concerned about rising costs related to factors other than wages.

"We see our raw material supply prices skyrocket, energy first. And when we can't pass on the selling prices, it's complicated," explained the boss of the CPME.