After Biden threatened to use force against China, Washington announces it has contingency plans and refuses to disclose them, and Beijing warns against playing with fire

US Chairman of the Joint Chiefs of Staff Mark Milley said that Washington has contingency plans that it will not disclose if there is an escalation in Taiwan, while reactions continued to Biden's pledge to intervene militarily if Taiwan was attacked by China. 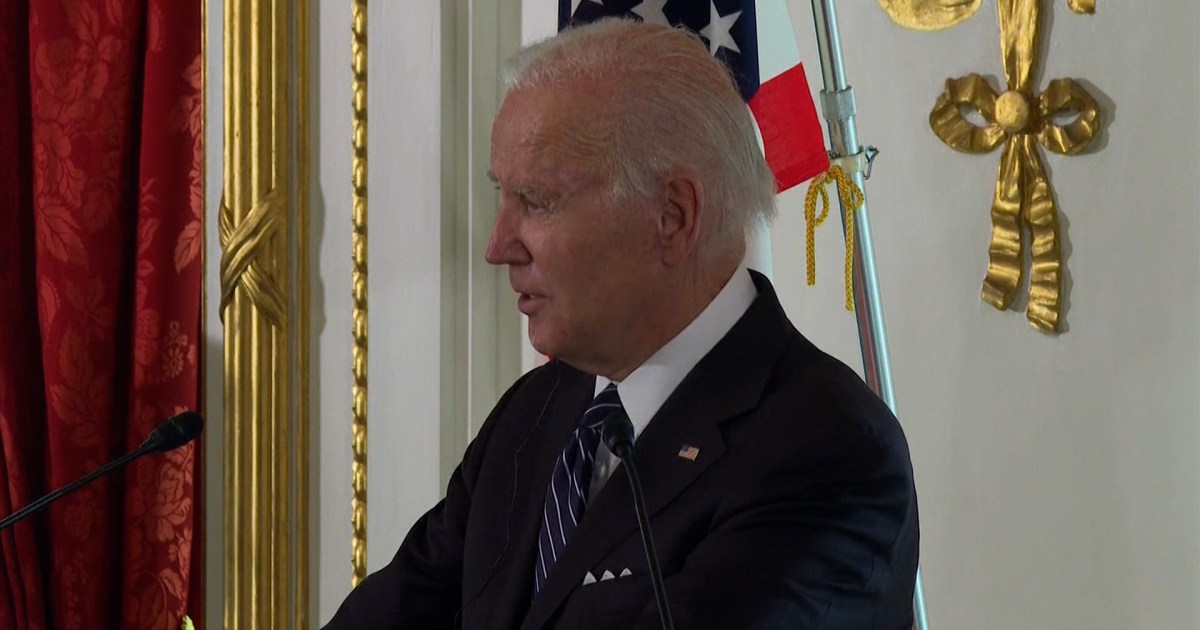 The US Joint Chiefs of Staff, Mark Milley, said that Washington has contingency plans that it will not disclose about the movement of its forces in the event of an escalation in Taiwan, while reactions continued to Biden's pledge to intervene militarily in defense of Taiwan if it was subjected to any Chinese attack.

US President Joe Biden had confirmed during his talks in Tokyo, after meeting Japanese Prime Minister Fumio Kishida in Washington, that the US administration would respond militarily in the event of China's attack on Taiwan, in the first US threat to use force against Beijing.

Biden's comments, made earlier on Monday, are his strongest yet on the Taiwan issue, and come amid growing tensions over China's growing economic and military influence.

A Taiwanese welcome and an American correction

Taiwan was quick to express its welcome to Biden's statements, and to renew what it called the firm American commitment to it, but "Reuters" later quoted an official in the White House that there was no change in Washington's policy toward Taiwan, stressing, at the same time, Biden's keenness to provide Taiwan with military means to defend itself.

US Defense Secretary Lloyd Austin also confirmed that the US "one China" policy towards Taiwan has not changed, after President Joe Biden said that the United States was ready to defend the island militarily against any Chinese invasion.

Austin answered reporters when asked about the meaning of Biden's words, saying, "Our policy has not changed."

Beijing has warned against miscalculating its commitment to protecting its sovereignty, in the first Chinese reaction to Biden's comments on Taiwan.

Chinese Foreign Ministry spokesman Wang Wenbin said that the Taiwan issue is an internal Chinese affair, and no outside force is allowed to interfere in it.

China's State Council Taiwan Affairs Office said Monday that the United States was "playing with fire", according to the official Xinhua news agency.

Zhou Fenglian, a spokesman for the council, said the United States "is using the Taiwan card to contain China and will burn itself out".

China views the island of Taiwan, a democratic and self-governing system, as part of its territory and will recover it one day, and tension has simmered over this region in recent months.