Afghan TV women are forced to comply with veil requirements

The day after protesting against the Taliban's injunctions, female television presenters in Afghanistan covered their faces in a broadcast, threatening to lose their jobs otherwise. 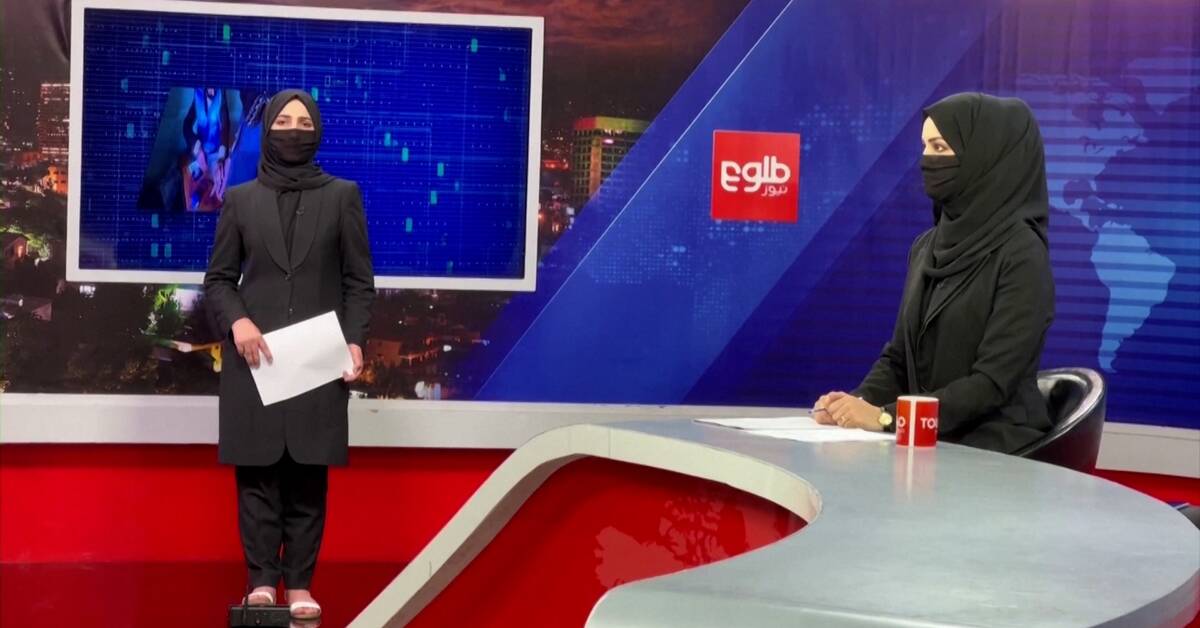 The day after the veil protest in Afghanistan, the female TV presenters chose to cover their faces again in the broadcast.

- We resisted and we are against covering our faces, says Sonia Niazi who works on the TV channel Tolo.

- But Tolo News was blackmailed and it was announced that every female TV presenter who does not cover her face in a broadcast will be relocated or simply forced to stop, she continues.

The head of the television channel, Khpolwak Sapai, says they had no choice.

- I got a phone call yesterday and was ordered in strict terms to obey.

So, it is not by our own choice but by coercion that we do this.

According to the Taliban's Department of Virtue Promotion and Prevention of Vulnerability, all women "who are not too old or too young to cover their faces, except for the eyes", must be there by early May.

As of Saturday, the order also applies to women who work with television.

Despite this, the TV channels Tolo, Shamshad TV and 1TV chose on Saturday to allow female employees in the box without them covering their faces.