It is reported that China is building a large-scale quarantine facility near the border to bring Chinese people from North Korea, where the coronavirus is spreading. In addition, it is known that about 80 medical personnel to be sent to North Korea have been recruited. 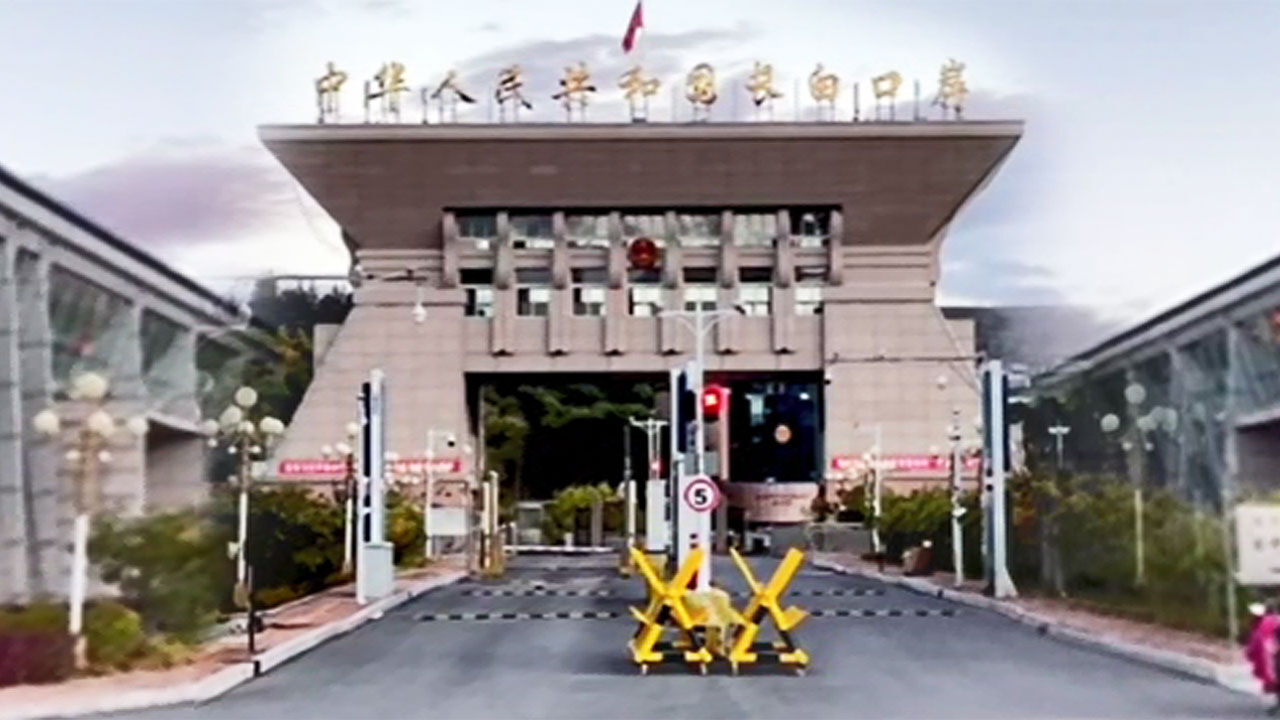 It is reported that China is building a large-scale quarantine facility near the border to bring Chinese people from North Korea, where Corona 19 is spreading.

In addition, it is known that about 80 medical personnel to be sent to North Korea have been recruited.

This is the exclusive report by Correspondent Kim Ji-sung in Beijing.

Screens are being installed everywhere, and preparations for city blockade are in full swing.

A North Korean source said that large-scale quarantine facilities are being built in Jian City and Changbai County, which are adjacent to North Korea.

The explanation is that it is a facility for bringing Chinese people from North Korea into temporary quarantine.

Separately, he added that North Korean defectors are being managed by Chinese military bases.

Jian City and Changbai County are connected to North Korea by land, so exchanges are frequent, and customs is also provided.

It is known that there are currently thousands of Chinese living in North Korea.

[Chinese CGTN Correspondent in Pyongyang (last 12th): The capital of North Korea is locked down.

We only have about a week's worth of food left in our house.]

Earlier, the Chinese government said that it values ​​the safety of its citizens in North Korea.

[Zha Lijian / Spokesperson of the Ministry of Foreign Affairs of China (last 13th): We will maintain communication with North Korea to protect the life and health of Chinese people in North Korea.]

In China, as the number of North Koreans who could not withstand the lockdown has recently increased, the border border has also been threatened.

In Dandong, which is located between Sinuiju and the Yalu River in North Korea, it is said that police officers with guns are often seen.

It is known that North Korea will send additional aircraft to China to transport COVID-19 medicines, but there are observations that it will use a third airport instead of Shenyang, Liaoning Province, which is exposed to the outside.