"Twice a week..." Americans 'dry blood' in the face of soaring prices

The New York Times reported that, amid record-breaking inflation hitting the world, the number of Americans selling blood to make a living is increasing recently. 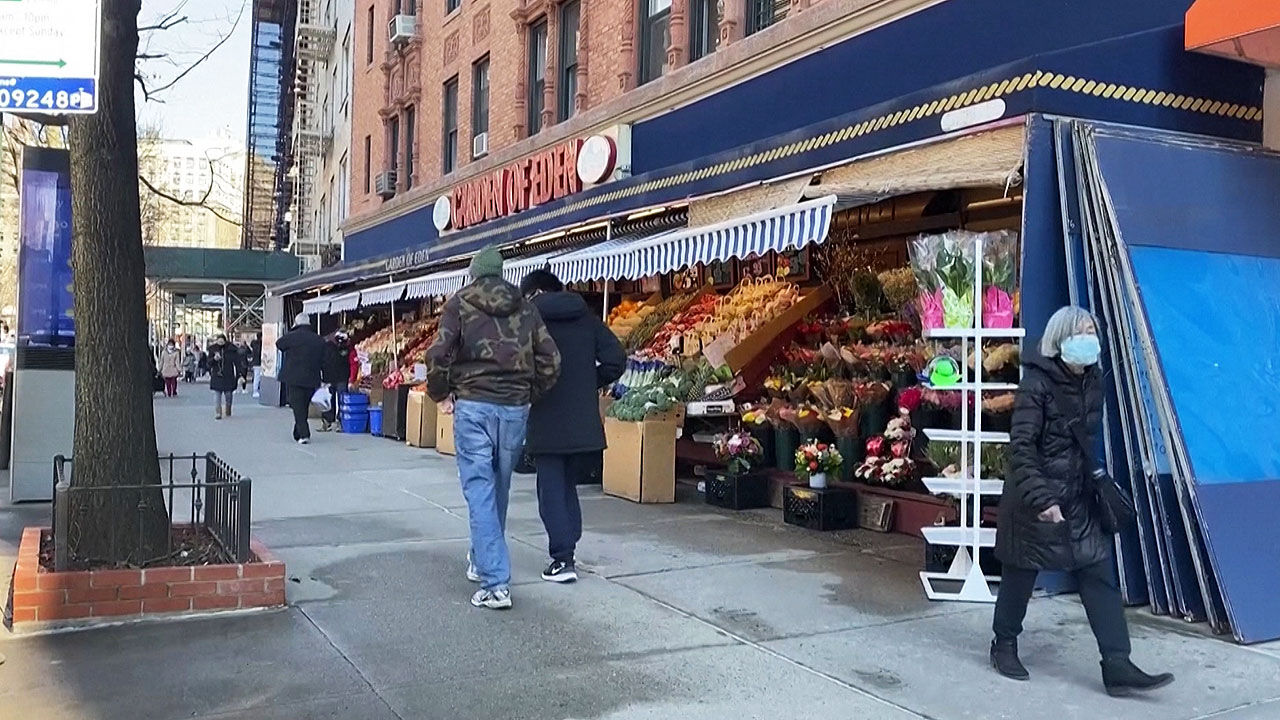 The New York Times (NYT) reported on the 21st (local time) that, amid record-breaking inflation hitting the world, the number of Americans selling blood to make a living is increasing recently.

Christina Sil, 41, of Sleedel, New Orleans, visits her nearby medical center every Tuesday and Thursday.

This is to 'donate' her own plasma.

Her plasma is the liquid component of her blood that excludes red blood cells, white blood cells, and platelets, and is used for treatment.

Her word is 'donation', but her thread is actually selling her own blood.

Inside her center is the inscription 'She gets a $20 bonus for going 4 times and a $50 bonus for referring her friend'.

After she learned that her cost of living had suddenly risen significantly in September of last year, she thoughtfully began to step into her.

Her usual grocery store groceries cost her $150, but before she knew it, $200 went out of her wallet, and it cost her $70 to refuel her tea.

It's because of the soaring prices.

According to the U.S. Department of Labor, the Consumer Price Index (CPI) rose 8.5% in March compared to the same period last year.

It was the biggest increase since December 1981.

Shil, a special education teacher, earns $54,000 (68 million won) a year, but raising her two children alone after divorced from her husband, this increase in prices can only be a burden.

Late last year, he found that he was using his credit card more often, and his debt had risen to $10,000.

Now my salary is used to pay off debts.

It's the same with friends.

Due to the skyrocketing cost of living, one friend switched to a more fuel-efficient car, and another took a second job.

'Selling blood' is not an easy task for Sil.

Sil is not the only one visiting this place.

On the day Mr. Sil visits, he is so full of other people.

'Plasma donation' is possible because the US allows companies to pay for donations.

Accordingly, two-thirds of the world's plasma for medical and research purposes is supplied by the United States, and this industry in the United States has grown to $10 billion (12.6 trillion won) in the past decade.

It is mostly concentrated in the southern and central regions.