White House chief economic adviser Brian Deese, in an interview with CNN, did not rule out the risks of a recession in the United States. 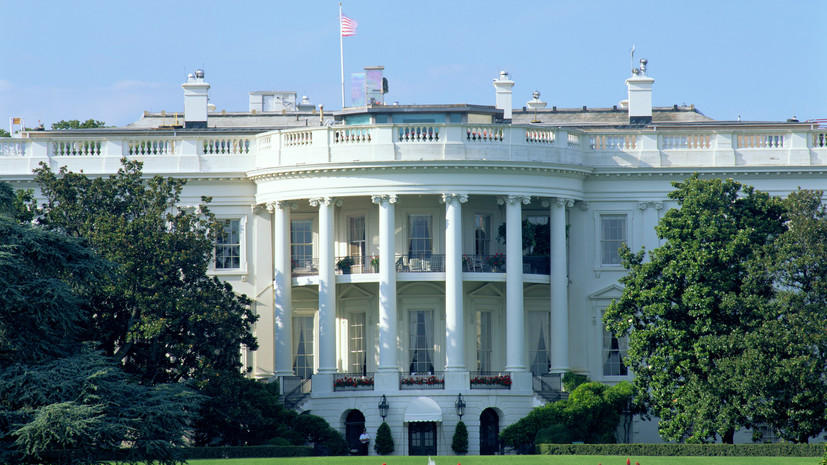 “There are always risks,” The Hill quoted him as saying.

At the same time, he said that the situation in the United States is better than in other countries.

Earlier, Associate Professor of the Department of World Finance at the Financial University under the Government of Russia, Lazar Badalov, said that in the event of any serious problems in the US economy, comparable to the 2008 crisis, the impact on Russia would be minimal.