Where and how to watch Roland-Garros?

This year, Roland-Garros begins on Sunday May 22 and will last until Sunday June 5. During this fortnight, the world's greatest tennis champions will compete on the courts of Porte d'Auteuil. Find out with us how and where to watch Roland-Garros this year. 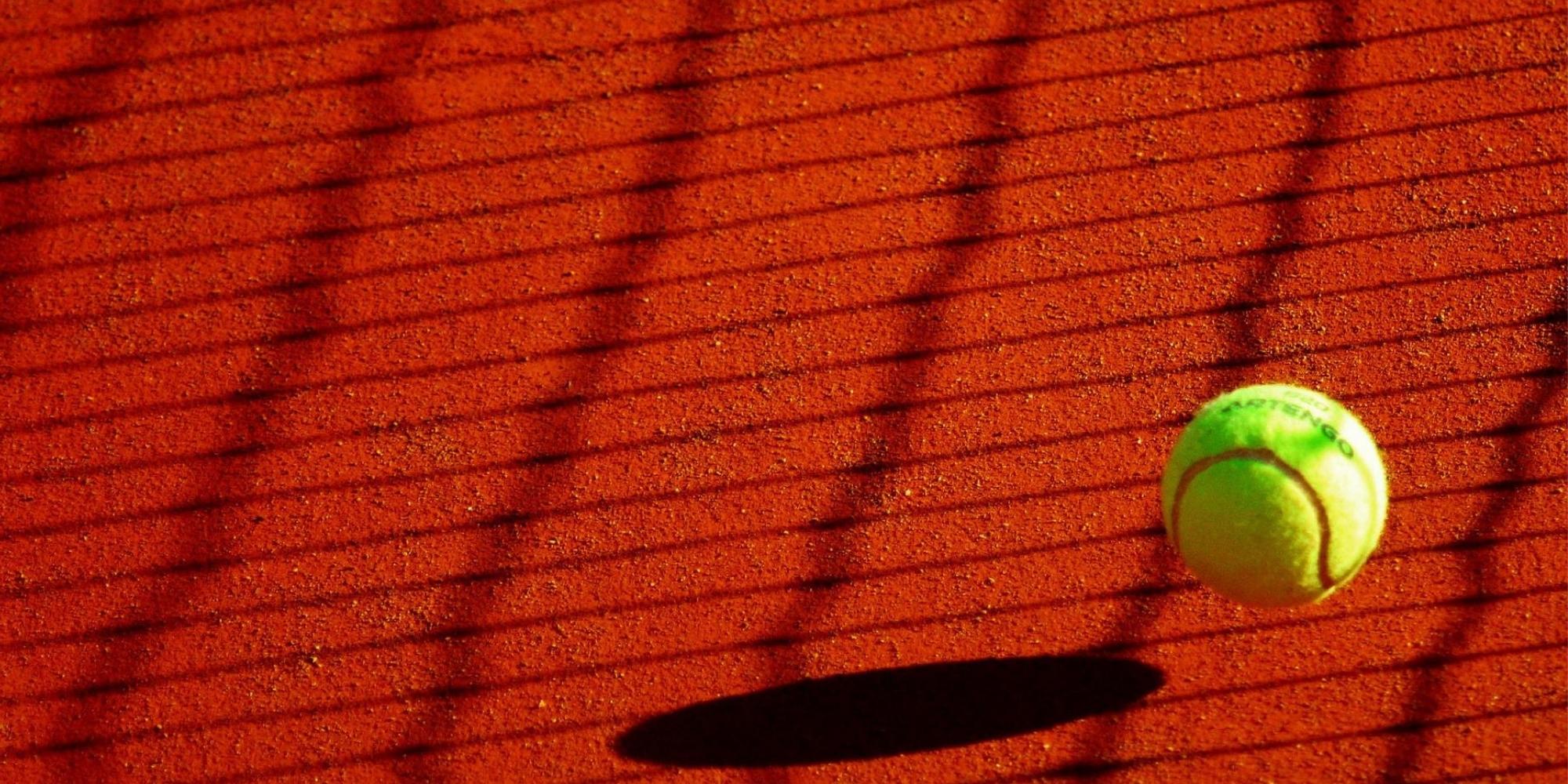 This year, Roland-Garros begins on Sunday May 22 and will last until Sunday June 5.

During this fortnight, the world's greatest tennis champions will compete on the courts of Porte d'Auteuil.

Find out with us how and where to watch Roland-Garros this year.

From May 22, 2022, the Simonne-Mathieu court and the various adjoining tennis courts will host the first, second and third rounds.

As for the quarter-finals, they will take place on May 31 and June 1.

To attend the Roland-Garros finals, meet on the weekend of June 4 and 5.

For the second consecutive year, Amazon Prime Video and France Télévisions will broadcast the tennis matches.

If France TV has been the historic broadcaster of the French Tennis Federation since 1987,

Amazon Prime Video signed a three-year contract in 2021 to broadcast part of the Roland-Garros tournaments.

This year, these are those taking place on the Simonne-Mathieu court and the Night Sessions

As there are several diffusers, you may have trouble finding your way around!

Here is a summary of the broadcast schedules for Roland-Garros 2022.

Go to Amazon Prime Video to attend the night sessions, every evening from May 23 to June 1.

The tournaments take place on the Philippe-Chatrier court and begin at 9 p.m., after a quarter of an hour of sound and light show which puts all the spectators in the mood!

Amazon also holds the exclusive rights to the Simonne-Mathieu court.

The mixed doubles final, as well as the men's and women's semi-finals and finals, will be co-broadcast with France Télévisions.

If you are already a Prime Video member, you will not have any additional costs to attend Roland-Garros matches.

Otherwise, the subscription costs 5.99 euros per month or 49 euros per year.

For its part, France Télévisions broadcasts all the matches on line until the quarter-finals, from 11 a.m. (apart from the night sessions and the matches of the Simonne-Mathieu court which are broadcast by Amazon).

Go to the France 2, France 3 and France 4 channels to support your favorite athletes.

Attention, after the quarter-finals, the live broadcast will start at 2 p.m., in the early afternoon.

With Prime Video, you attend 10 night sessions and the matches of the Simonne-Mathieu court, in the company of the fine team of Amazon consultants!

On the set as on the courts, Marion Bartoli, Guy Forget (who is himself a former tennis player), Fabrice Santoro, Séverine Beltrame, Pauline Parmentier, Tatiana Golovin and Arnaud Clément analyze and decipher the game and the tactics for you employed by tournament participants.

Prime Video also offers you several special shows and you will benefit from the X-Ray function, giving you access to very detailed information on the match.

That's not all, since Amazon Prime Video is preparing to release an exclusive documentary on Yannick Noah: Noah, the meaning of winning.

Available from Friday May 20, this 100-minute documentary,

Not an Amazon Prime Video subscriber?

So, it's now or never to take out a subscription!

Indeed, you will benefit from a free trial period of 30 days.

This is an opportunity to follow all the Roland-Garros matches broadcast on Amazon Prime Video for free.