The Verkhovna Rada approved the ratification of the law on Ukraine's withdrawal from the Agreement on perpetuating the memory of the courage and heroism of the peoples of the CIS member states in the Great Patriotic War. 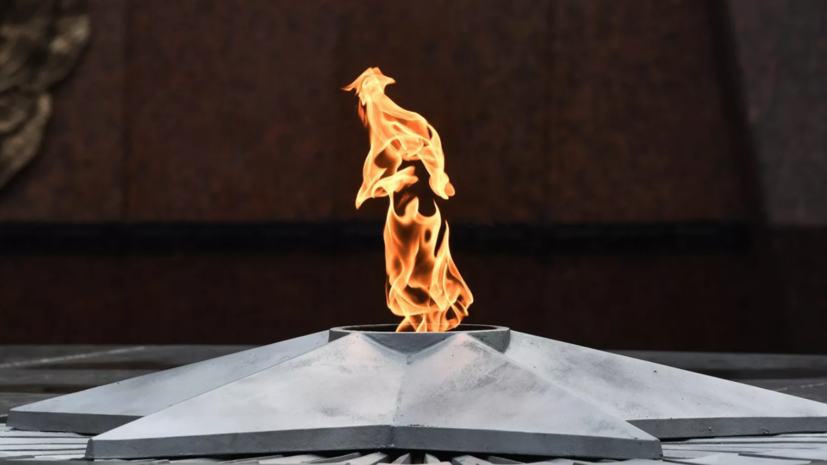 This was reported by TASS with reference to the statement of the chairman of the Servant of the People party Elena Shulyak in her Telegram channel.

The Rada also approved the law on Ukraine's withdrawal from the Agreement on the Common Agricultural Market of the CIS states.

Prior to this, the Ukrainian parliament voted to extend martial law in Ukraine for three months, until August 23.